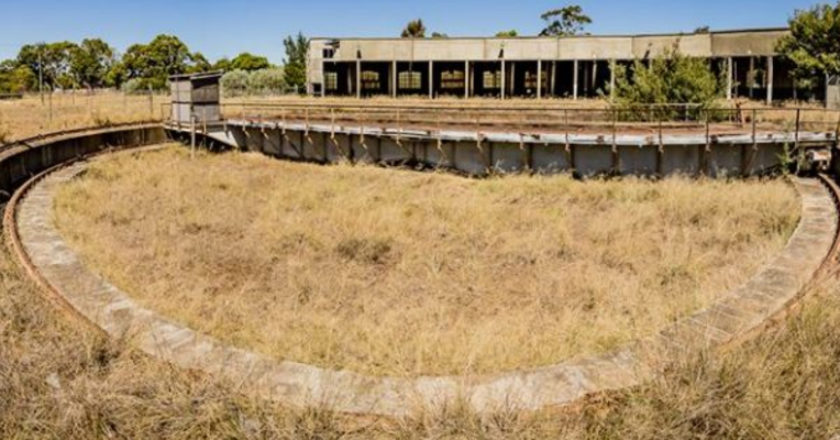 Built in the 1950s for steam trains serving the coal industry, the roundhouse and turntable will be restored by the McGowan Government thanks to a $998,532 grant from the Collie Futures Industry Development Fund.

Member for Collie-Preston Mick Murray called the move a “step in the right direction”, stating that the Collie community had been advocating for the restoration and recognition of the roadhouse.

“The new heritage listing of the roundhouse will be welcomed by the community as we move towards unlocking its true potential as an attraction that people will travel from across the State to visit and learn about its rich history,” he said.

The McGowan Government said that the restoration would “unlock heritage, tourism and small business opportunities”, providing an avenue to diversify the region’s economy.

The turntable, which is electrically articulated and made from timber and metal, is the only one of its type left in WA, while the roadhouse is constructed from off-form concrete.

“This reflects the growth of Western Australia in the mid-20th century and the increased consumption of coal for electricity generation that came with that growth.

“The built form of the place makes it a dramatic and dominant building located on the western entry into Collie.”