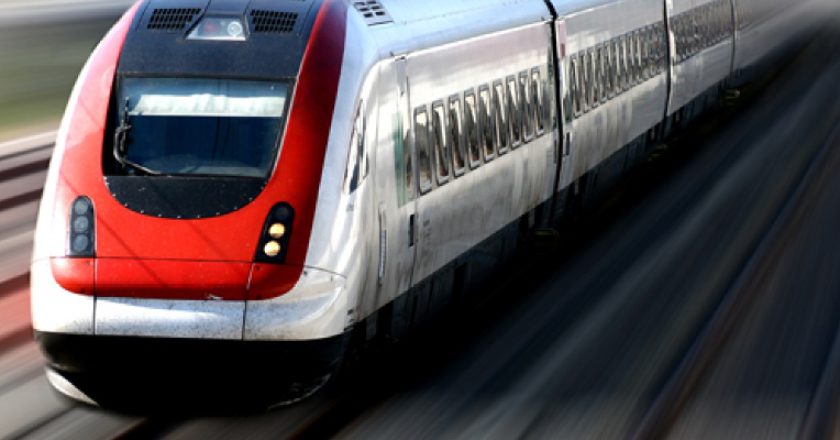 Shadow Transport Minister Anthony Albanese has elaborated on Labor plans to partner with local and state governments through its City Partnerships program.

The program is intended to replace the Coalition’s City Deals program in the event Labor wins the upcoming federal election. Minister Albanese referred to the Liberal and Nationals plan as “ad hoc and politically motivated”.

The scope of the program includes extensive public transport plans, including new and expanded services through the inner and outer suburbs and investment in high speed rail to grow regional cities.

Other plans include the implementation of a national Park and Ride fund to invest in parking facilities at train stations across Australia.

The deal is planed to re-establish Infrastructure Australia’s Major Cities Unit, establish an expert panel and make changes to the National Urban Policy.

“Labor will pursue a genuine partnership with local government and state governments, as well as with business and community to deliver this vision,” Albanese said in a statement

The program will also look into areas such as housing affordability, national bike paths, technology investment and the expansion of the Western Sydney Deal to incorporate Blacktown City Council.

“This election is a choice between Labor’s plan to invest in communities around Australia, or bigger tax loopholes for the top end of town under the Liberals and Nationals,” Albanese continued.

“After six years of cuts and chaos under the Liberals and Nationals, our united Labor team is ready.”