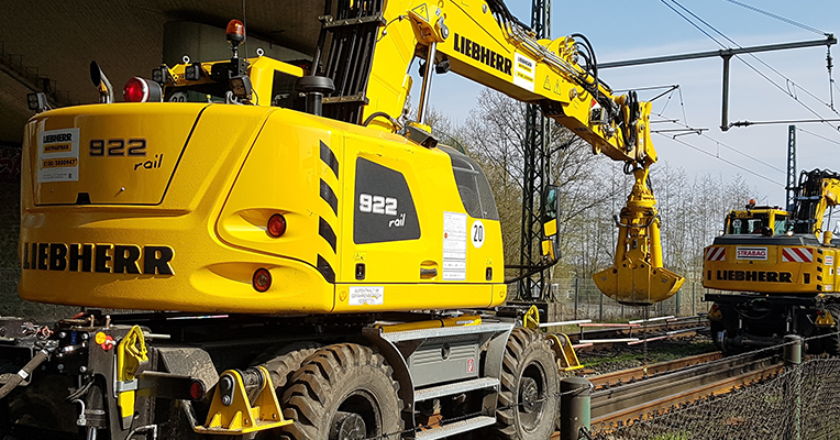 According to a new survey from the Civil Contractors Federation (CCF), Australia’s civil construction industry has the capacity to restart the nation’s economy following restrictions imposed to limit the spread of coronavirus (COVID-19).

According to Chris Melham, CEO of CCF, there is an opportunity for smaller companies to get involved.

“The survey results demonstrate civil construction companies, particularly those operating at the tier 2, tier 3, and below have significant capacity to assist the federal government achieve its goals of supporting the economy and to keep people employed during these unprecedented economic conditions,” said Melham.

The survey gained responses from 228 companies across each state and territory, and while respondents noted that COVID-19 had a negative effect on their business, 74 per cent said they had a capacity for projects of up to $10 million. 17.5 per cent indicated a capacity to start projects between $10 and $50m, and 8.3 per cent said they were ready to begin projects worth more than $50m.

The CCF highlighted that this meant there was a great capacity for firms to begin work on smaller projects, or larger ones broken down into separate works packages. In its recommendations, the CCF encourages the federal government adopt a procurement policy that disaggregates major project to allow tier 2 companies to tender through joint venture arrangements.

The CCF also recommended that the federal government bring forward the 10-year $100 billion infrastructure investment fund and use debt to increase the fund’s size.

“It is important however that these projects are spread across as many tier 2, tier 3 and below companies across Australia to ensure widespread benefits can flow from any stimulus investment, particularly in rural and regional communities where infrastructure investment can deliver a significant multiplier effect to those local economies in the form of employment, training and community spending,” said Melham.

“The survey sends a powerful message to the federal government that the civil infrastructure sector is ready to lead the economic recovery if governments inject more money into the sector for new projects.”

The survey and recommendations follow the CCF calling upon the federal government to do more to support the smaller tier 2 and 3 civil construction companies, who have sat above the financial threshold measures announced so far. In a statement on April 3, Melham noted that in the absence of worker retention measures, civil contractors need to have their outstanding claims paid.

“The industry’s viability and that of its workers during COVID-19 relies on prompt payment by public procurements agencies and I therefore urge the federal government to develop a ‘supplier payment policy’ for all public bodies involved in federally funded civil infrastructure projects and to impose that policy as a matter of urgency.”

CCF recommended that the policy involve the immediate payment of invoices, the continuation of normal payments even if service delivery is disrupted until June 30, supporting supplier cash flow, and reviewing tender requirements.