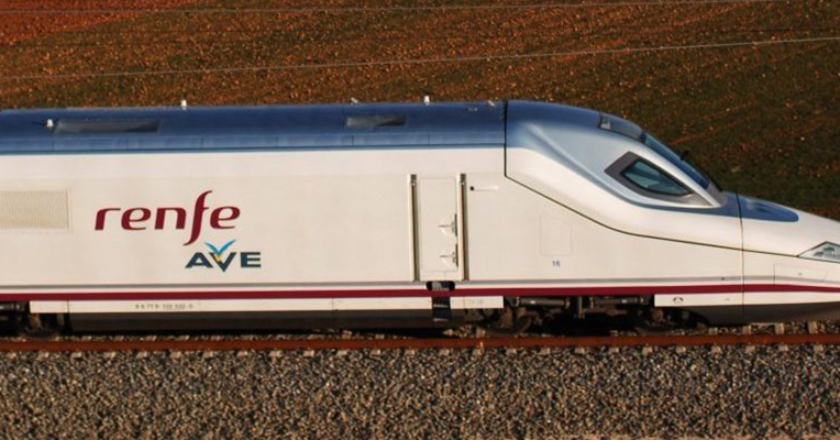 The first high-speed train in the United States is a step closer to completion, with Spanish state-owned railway company Renfe signing a US$6 billion ($9.2bn) deal with private equity rail operator Central Texas.

The contract covers the delivery of a high speed rail connection between the Texan cities of Houston and Dallas/Fort Worth.

The link would target an average speed of 257km/h, to complete the journey between the two cities in under 90 minutes.

Italian construction company Salini Impregilo will build the infrastructure, with a timeline of six years until completion. Renfe will maintain and operate the trains from 2026 until the end of the current contract in 2042.

According to a statement from Renfe, the project is the world’s first 100 per cent privately delivered high-speed rail project, being unsupported by public funds from either the Texas state government or US federal government. There is the potential that Central Texas could extend the line to Austin and San Antonio in the future.

Other fast rail lines in the US include Amtrak’s Acela Express, which can reach speeds of 240km/h, and the publicly funded company also operates the Silver Star, Northeast Regional, Keystone Service, Vermonter, and MARC Penn Line express trains, which reach speeds of over 200km/h.

Other high speed rail projects under consideration in the US include the California High Speed Rail Project, which would connect San Francisco with Los Angeles via the Central Valley. The project is currently in the planning stage.

According to Renfe and Central Texas, the economic benefits of the line could be up to US$36bn ($55bn) over 25 years, with 10,000 jobs per year during construction and 1,500 permanent jobs once the line is open.