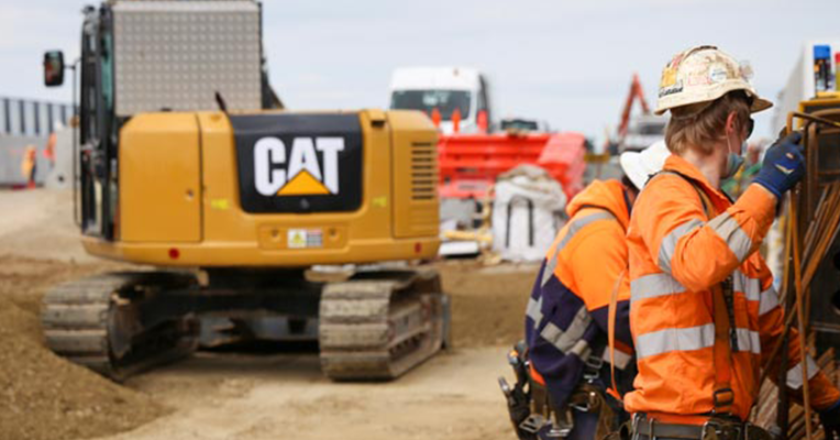 The road bridge over the railway line at Cardinia Road in Pakenham will be gone before the end of the year, months ahead of schedule.

While safety measures have been in place for the Level Crossing Removal Project, the bridge has rapidly been put into place and will open in December following a final works blitz for two weeks.

Originally scheduled to open in 2021, around the clock work programs have led to the final works including laying asphalt, line-marking, and signage installation, to be finalised in 2020.

Victorian Minister for Transport Infrastructure Jacinta Allan said the project was about moving people around the community more efficiently.

“We promised to ease congestion and make the Pakenham community safer by removing level crossings – and we’re doing that well ahead of schedule, getting people where they need to go sooner by road and on the train.”

Along with the removed level crossing, new pedestrian and shared paths will open sooner, creating connections between the nearby train station and local amenities.

Cardinia Road will be the 44th level crossing removed as part of the Victorian government’s plan to remove 75 crossing by 2025. The boom gates are currently down for a third of the morning peak and 23,000 vehicles travel through the crossing each day. A new bridge will improve safety while reducing congestion and improving travel times.

Work on a new community space will begin in early 2021. Located underneath the road bridge, the space will provide an area for residents to meet, exercise, and relax.

Elsewhere on the Level Crossing Removal project, the Seaford Road level crossing project is leading to improvements to the nearby traffic network, with work on the Armstrongs Road and Railway Parade intersection beginning.

Signalising the intersection will improve safety for users and accessibility for pedestrians and cyclists.

The new signals will be connected to the level crossing to manage vehicle movements to and from Railway Parade. The pedestrian crossing will be similarly clarified.

The works come in addition to the removal of the Seaford Road level crossing in 2018.

At the Glen Huntly site, community feedback is being sought on the design of the future interchange. 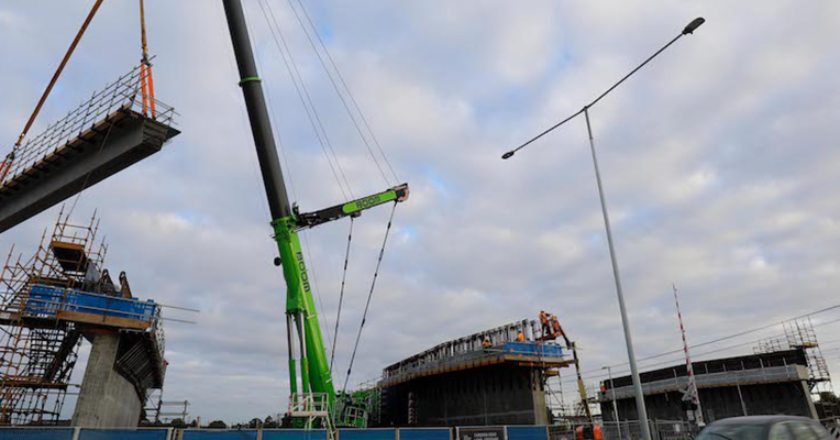