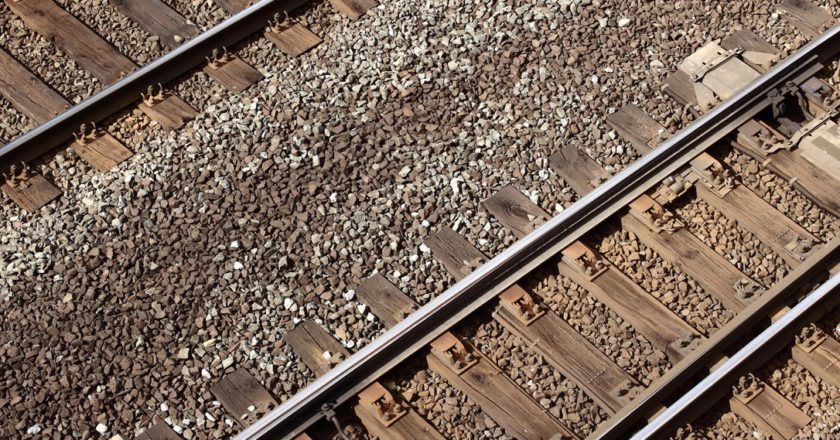 The federal government has committed $200.2 million to get work started on the revised Murray Basin Rail Project (MBRP). END_OF_DOCUMENT_TOKEN_TO_BE_REPLACED 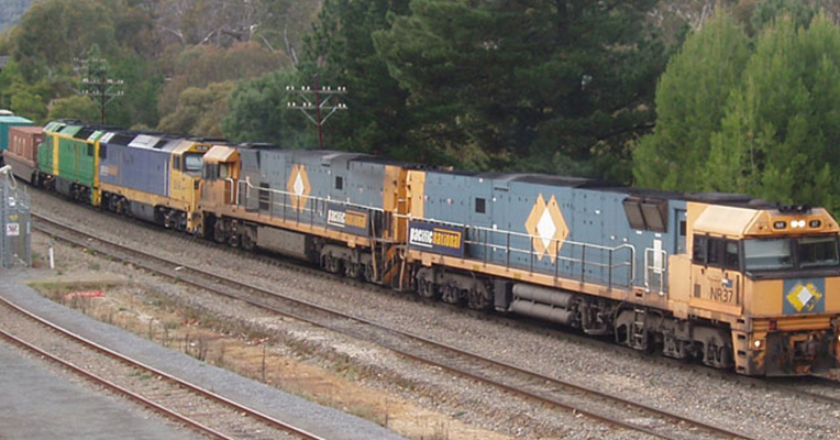 The South Australian government has terminated the GlobeLink project.

Minister for Transport, Infrastructure and Local Government, Stephan Knoll, highlighted that investment in rail freight would not be of economic value for the state.

The KPMG report found that the benefit cost ratios for the initial rail corridor is 0.08, a value of 1 is where a project would break even.

The report highlighted that while rail freight on the Perth – Melbourne route will grow by 1.9 per cent, in the Adelaide – Melbourne corridor rail will remain flat.

“Since the last investigation into an alternative rail alignment undertaken in 2010 (The Adelaide Rail Freight Movement Study), demand has been more subdued than previously estimated and capital costs have increased.”

The report recommended that increases to productivity should focus on existing road and rail corridors, and that the state government support a market-led approach for increasing intermodal capacity to the east of the Adelaide Hills.

“The report does highlight that the intermodal export park could provide improved connectivity and economic benefits to the state, however that would also have to be driven by private sector investment at that site,” said Knoll.