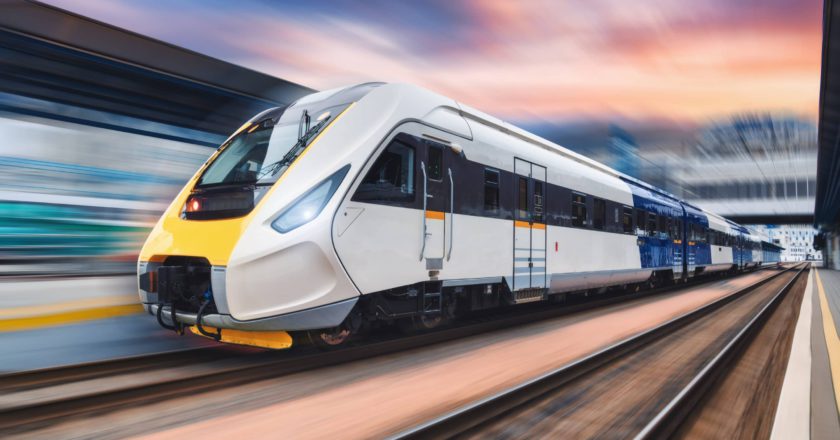 Planning to investigate a potential faster rail link between the Western Australia city of Bunbury and Perth is progressing, with consultants now on board to develop the project’s strategic business case. END_OF_DOCUMENT_TOKEN_TO_BE_REPLACED 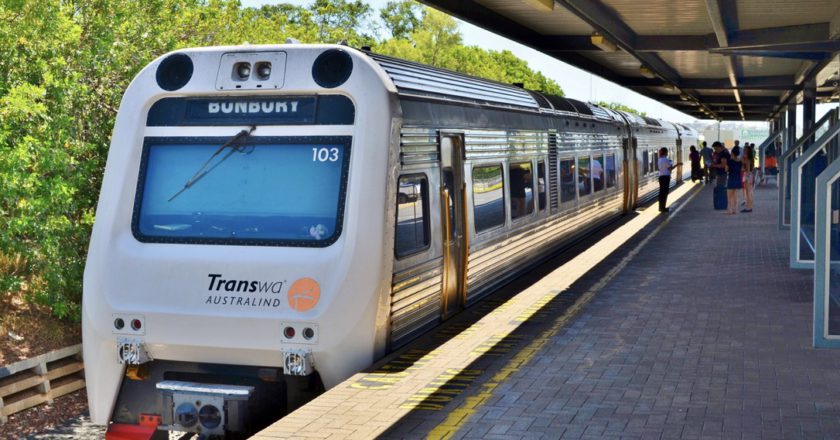 Passengers who use the Transwa Australind rail service in WA will be invited to have their say to help plan replacement services for the upcoming Armadale Line shutdown. END_OF_DOCUMENT_TOKEN_TO_BE_REPLACED

The Western Australian state government has matched the federal government’s funding for a fast rail business case to investigate a connection between Perth and Bunbury. END_OF_DOCUMENT_TOKEN_TO_BE_REPLACED

The new North Dandalup and Cookernup stations are now open for passengers on Transwa’s Australind route.

The North Dandalup and Cookernup train stations shared in upgrades worth $1.28 million as part of the McGowan Government’s election commitment to improve transport in south-west WA.

The opening of the towns’ new train stations are ahead of the six new diesel railcars to replace the existing Australind service between Perth and Bunbury currently being built and commissioned in Bellevue.

Two car bays and one disability parking bay, line marking and bollards, new kerbing, and bitumen surfaces have also been installed at both stations, as well as better lighting, signage, fencing, and pedestrian paths.

A number of other regional station upgrades including Yarloop and Carrabin have also been completed in the past 18 months.

WA Transport Minister Rita Saffioti said the Australind service is a local icon which has operated for more than 70 years.

“These small local stations provide a vital transport link for people in more isolated parts of the South-West – but due to their age, the infrastructure hasn’t kept pace with standards of accessibility,” Saffioti said.

WA Premier Mark McGowan said “The South-West is an important part of our State and it’s vital we provide public transport infrastructure for local residents, which is why we have upgraded four local train stations over the past 18 months.”

State premier Mark McGowan explained that while the train was a priority for the government, its plans to build a successor locally was a factor in the slow delivery of the project, stating that a new Australind would be delivered “over coming years”.

“The work is ongoing, but clearly if you want to get a West Australian-built train we have to go through the processes of making sure that it’s done here and done properly,” he said.

The Westrail ADP/ADQ railcars used on the Bunbury-to-Perth line have been active since 1987. The train received $700,000 of maintenance work as part of the WA Government’s $1.6 billion Railcar Program this year, returning to service on May 15 after being out of commission for much of 2019.

However, the train’s performance has remained inconsistent, and it was pulled from the tracks again five days later.

McGowan explained that assessment of the train had uncovered a lot of rust and that the government wanted to ensure the trains were secure enough for public use.

“It’s 32 years old and we did a proper assessment of it and uncovered a lot of rust, so we’ve got to make sure that it’s safe and fit-for-purpose whilst we build a new train and that’s what we’re doing,” he said.

“Obviously we need to maintain that and get it fixed whilst we build a new train.

“We want to make sure it’s a good service, a safe service and in the future an outstanding service with a West Australian-built train.”