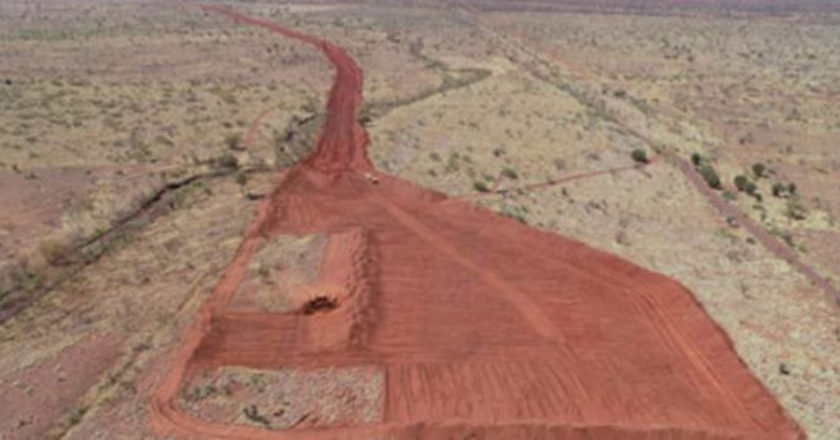 The light rail line forms part of the wider $300 million Marillana iron ore project, and is intended to transport ore roughly 270 kilometres from the mine site to a capsize carrier berth located at Port Hedland.

Mineral Resources and Brockman have agreed to extend the completion date of their farm-in period by up to 12 months to July 31 2020, resulting in a delay to the construction and operation deadlines for the rail and port system.

Mineral Resources, through subsidiary Polaris, is responsible for the overall construction and operation of the Marillana rail and port system.

The delay is due to Mineral Resources’ ongoing negotiations related to its mine to ship agreement (MSA). The company is still procuring licences and leases for the system, including approval from the WA State Government and company board as the project moves towards its final investment decision.

Brockman will still retain a right to acquire the whole of Mineral Resources’ interest in the joint venture if the revised target dates are not met.

Brockman stated that the timetable on the project had been adjusted “to reflect modifications in the design and an extended testing period to ensure a workable system with sufficient capacity”.