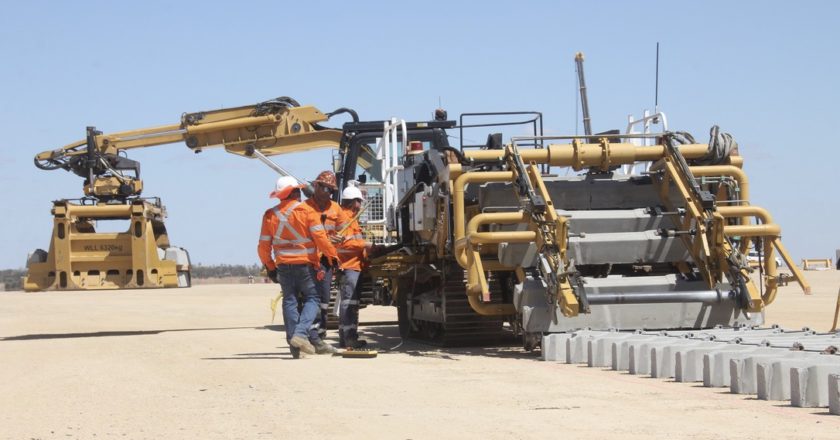 As Martinus Rail has experienced tremendous growth, a constant remains its local ownership and investment.

END_OF_DOCUMENT_TOKEN_TO_BE_REPLACED 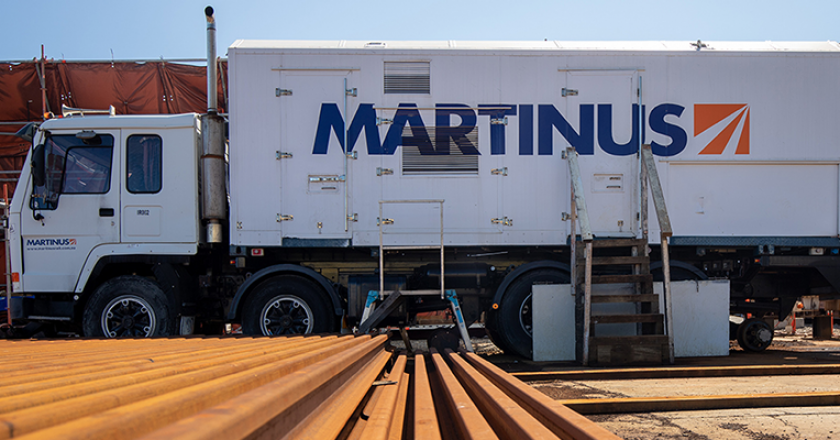 The Australian Owned Contractors (AOC) group has announced that Martinus Rail has joined the collection of mid-tier contractors.

Martinus is the first company to join AOC that is solely focused on rail infrastructure projects.

CEO and managing director Treavan Martinus said that it was more important than ever that investment in infrastructure flowed to local contractors.

“The Australian construction industry has always played an integral role helping bolster the economy during uncertain times,” he said.

“With the Australian government expected to inject more than $100 billion to deliver various infrastructure projects across Australia, there should be more pressure for them to delivered by Australian companies to keep profits here, rather than offshore.”

AOC, led by CEO Brent Crockford, advocates for major infrastructure projects to be delivered by companies that are majority Austrlaian-owned.

“All AOC members are united in the fight to push change to procurement processes for our largest taxpayer-funded projects,” Crockford said.

“Across the country multi-billion-dollar tender packages are bundled to favour big foreign owned Tier One construction firms and this needs to end.”

With rail projects expected to play a large part in post-COVID-19 stimulus plans, Crockford said that procurement for these big-ticket items should be reformed.

“If we are to have any hope of growing domestic skills and allowing Mid-Tier Australian-owned businesses to grow and evolve into our new leading Tier One players, then we need practical action to reform procurement on major projects to encourage more work and less barriers for our Mid-Tier contractors.”

Martinus said that the benefits of a locally owned contractor meant that more money stayed within Australia.

“One hundred per cent of our profits are reinvested into the Australian economy and being Australian owned, we continue to invest in our growth – both in terms of capability and capacity – to deliver Australia’s largest infrastructure projects,” he said.

“We are looking forward to working with the AOC to advocate for change and in turn safeguard the Australian economy for future generations.”