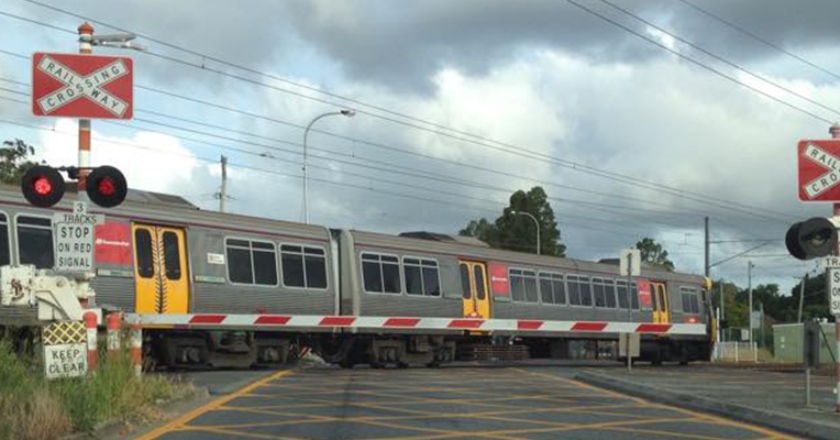 Plans to remove another level crossing in Brisbane’s suburbs have been backed by funding from all levels of government, with work to begin in 2021.

The Queensland state government will contribute $128 million to deliver the plans to remove the Beams Road level crossing near the Carseldine train station in Brisbane’s north. The federal government is contributing $50m and the Brisbane City Council $70m.

“Every time that boom arm goes down at the Beams Road level crossing, that means more time for people waiting in traffic.”

Local MP Bart Mellish said that the plan would also cover improvements to the station precinct and surrounding area.

“There are also opportunities ahead to build new public spaces and upgrade the road network as part of Carseldine Urban Village, so this project will build on that and transform how are community connects.”

Transport and Main Roads Minister Mark Bailey said that a business case for the level crossing removal will be completed early next year, with construction to start later in 2021.

“With funding committed in Brisbane City Council’s budget and federally, we have a solid commitment to upgrade roads, remove the rail level crossing and build more parking spaces at Carseldine train station,” he said.

Designs for an expanded park n’ ride at Carseldine station have already been finalised and work will begin on that project before the end of 2020, said Bailey.

The announcement of funding for Beams Road is in addition to level crossing removal projects at Boundary Road, in Coopers Plains, and Lindum.

Local rail advocacy group Rail Back on Track welcomed the news that these level crossing will go, however cautioned that with increases in frequency once the Cross River Rail project is complete, more crossings will have to go.

“Unless there is a commitment from both sides of the political fence to step up the rate of level crossing elimination (grade separation) there will be increasing impacts on the road transport network and the reliability and safety of rail itself.”

The group called for a commitment to remove two or three level crossings a year and the establishment of an authority similar to the Level Crossing Removal Project in Victoria.