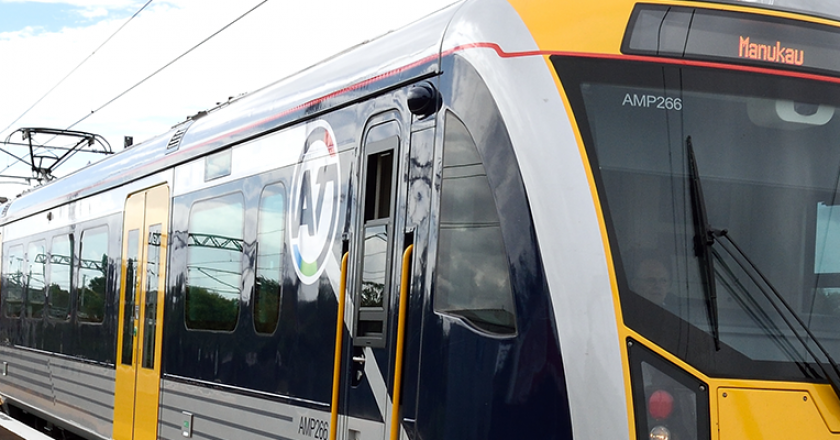 New Zealand is looking for major infrastructure projects to get the country going once its lockdown phase ends.

After the NZ government announced on April 1 that it would be looking to fund infrastructure, including rail, worth over $10 million councils have now submitted proposals.

Although the projects come from a range of infrastructure sectors, both Auckland and Wellington have nominated rail projects as some of their priorities.

The City Rail Link in Auckland is one of the 73 projects the local authority has submitted to the national government. Although already mid-build, the City Rail Link has been put on hold due to the shutdown but is part of the city and the nation’s long-term vision, said Auckland councillor Chris Darby.

“Not only are these projects ‘shovel-ready’, they are also ‘future-ready’. This once in a generation investment will create jobs for Aucklanders who will build a transforming legacy for our city.”

Mayor Phil Goff said that the local authority would be looking to work with the construction industry to progress the projects.

“Prior to COVID-19, Auckland Council was on track to deliver a capital works programme exceeding $2 billion for the financial year,” said Goff.

Other rail projects to be nominated to the Infrastructure Industry Reference Group (IIRG) include the Puhinui rail and bus interchange.

Councillors from the Wellington region have also nominated upgrades to rail stations and improved long-distance rolling stock as essential for the region.

Andy Foster, Mayor of Wellington City Council, said that the package was submitted collaboratively with councils across the region.

“Wellington region already had very significant infrastructure needs before COVID-19 – coping with growth, resilience and connectivity. COVID 19’s impact on our economy and on Councils themselves makes Government’s willingness to assist even more critical than it already was.”

Announcing the IIRG, which includes KiwiRail chief executive Greg Miller and NZ Transport Administration chairman Brian Roche, Infrastructure Minister Shane Jones said that projects will be looked at based on their impact.

“These projects will help address the country’s infrastructure deficit as well as create jobs and buoy the economy.”

“The types of projects the Government would consider funding include water, transport, clean energy and buildings. They would also have a public or regional benefit, create jobs and be able to get underway in short order.”