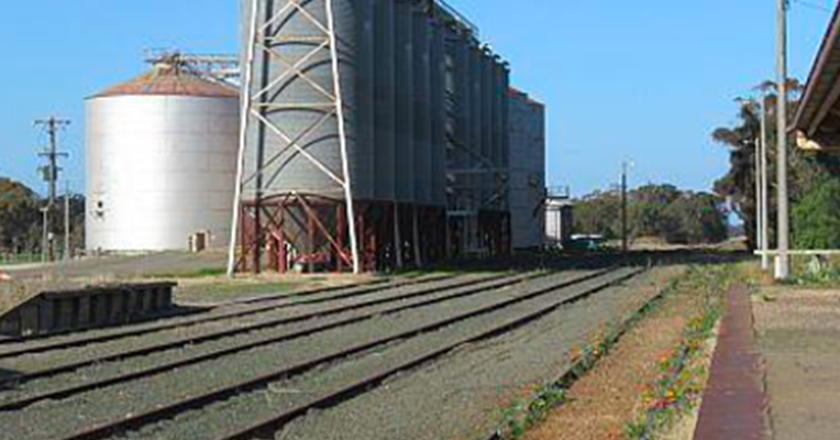 Rail experts are calling for more plans to be developed to a “shovel-ready” stage, so that rail can take advantage of current infrastructure funding announcements.

With the federal government looking to states to nominate infrastructure projects that are ready to be rapidly implemented, a lack of ready to go projects is hampering rail’s ability to capitalise on current funding offers.

“While there’s lots of plans, having projects at a stage where they can be fairly rapidly implemented by and large doesn’t happen very much in the rail industry,” he said.

According to an industry survey carried out by the Australasian Railway Association (ARA), the most important action governments can make is to continue current projects. Caroline Wilkie, CEO of the ARA, welcomed the Morrison’s announcement that Inland Rail will be one of 15 fast-tracked projects.

In addition to the selected fast-track projects, Morrison has also dedicated $1.5bn to infrastructure funding. While road projects have been funded around the country, rail projects have largely missed out. Hearsch attributed the situation to the multiple bodies which have a responsibility for rail track infrastructure.

“It’s a reflection of the fact that the industry has become very disaggregated. Roads, broadly speaking, are either usually funded by the state or local government, whereas in the case of rail, you’ve got multiple track managers with differing agendas. Here in Victoria we’ve got three, MTM, V/Line, and ARTC.”

“Nationally consistent planning and procurement approaches are needed to get projects up and running faster. It is good to see governments looking at how we can make federal, state, and local approvals processes work more efficiently to support the COVID-19 recovery and we would like to see that focus continue beyond the current circumstances.”

While some projects are awaiting imminent final approval from the federal government, such as the updated Murray Basin Rail Project and Melbourne’s Airport Rail Link, ongoing discussions between the state and federal government have delayed the process. Wilkie said that work needs to begin for the next wave of rail projects.

“A strong project pipeline will help keep people working when the initial stimulus is over. Rail will play an important role, both in the short term and in the continuing recovery effort.”

With grain volumes increasing in Victoria, Hearsch nominated the need to reopening the Inglewood-Eaglehawk link as one “shovel-ready” project that would also improve road safety.

“By committing to a shovel-ready project that should take no more than 10 weeks to complete, there will be additional local jobs and business for regional Victorian suppliers hard-hit by the coronavirus recession,” said Hearsch.

“A big rise in the number of heavy trucks will have negative consequences for the wider community including accelerated damage to regional roads, dangerous driving conditions for motorists in rural and urban areas, increased air pollution and emissions and unnecessarily higher fuel consumption.”

At a cost of $25 million, the now dormant 41km line would remove bottlenecks south of Dunolly. Completion of the project in the short term would also not interfere with the long-term plan for the Murray Basin Rail Project.

“The Murray Basin Rail Project and the Inglewood-Eaglehawk line restoration are both means to a single end – moving as much freight as possible by rail – and through sound planning can be integrated compatibly,” said Hearsch.

As Wilkie noted, the benefits of rail go well beyond the project itself.

“Rail projects can reduce congestion and support sustainable outcomes to make our cities and communities function better and be more enjoyable to live in. Those benefits are sometimes hard to assess in a project approvals process, but they are the outcomes people want to see from infrastructure investment.

“Current stimulus projects should leave the legacy of better, smarter and more sustainable infrastructure long after they are completed and the rail industry can deliver that.” 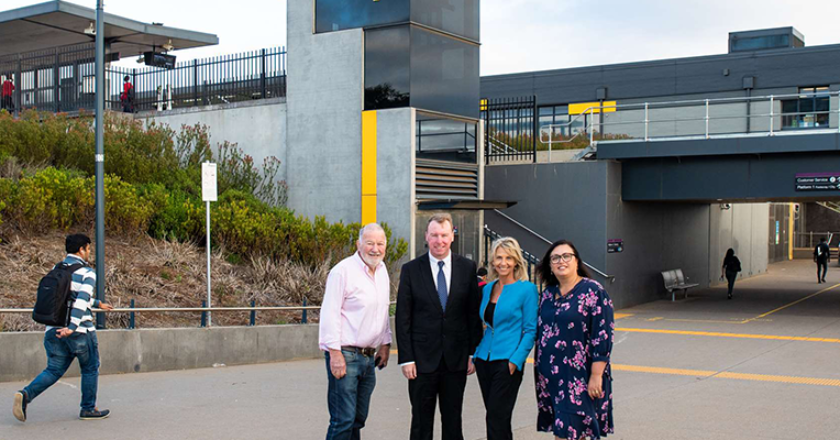 Two councils west of Melbourne have joined together to call for investment in rail services to Geelong.

The Greater Geelong council passed a motion with the support of the Wyndham City council outlining the commitments that they see as needing to be made by state and federal governments.

The services are: two new electrified metropolitan rail lines to Melton and Wyndham vale, separate from the Geelong and Ballarat lines; increased track capacity between Sunshine and the CBD, investment in the Geelong and Ballarat lines, including electrification and fast electric regional trains; connecting the Wyndham Vale and Werribee lines; and a timeline and dedicated funding for the network.

“Fast and frequent rail services to Wyndham and Geelong have the potential to significantly impact the long-term liveability of our regions, opening up employment and education opportunities, and allowing our residents to spend less time on the train and more time with their loved ones,” said Mayor of the Greater Geelong council Stephanie Asher.

The calls follow demands made by other groups for a separate rail line between Sunshine and the CBD, to carry trains to and from the airport, and offers of extra funding from the private consortium building the line.

Similarly, the councils reject the alternative of putting airport trains on the current line.

“The proposal for the Melbourne Airport Rail Link reported to be under consideration would put extra trains onto already over-crowded tracks between the CBD and Sunshine. This would devastate the prospects of achieving desperately needed faster and more frequent services to Melbourne’s west and regional Victoria,” said Asher.

“Our trains are already slow and overcrowded, and will only get worse without action.”

“We are in urgent need of an increase to existing services. Squashing more trains onto an already busy line will only prevent this from happening.”

Population growth along the Geelong rail line has increased to 131 per cent over the past five years, according to Gilligan this is higher than any other regional line.

“As our population continues to soar, we need other tiers of government to back us and deliver the infrastructure we need. We know that our trains are already full, especially at rush hour, forcing our residents to cram into carriages or wait for the next train.”

Currently, the Victorian government is investing $160 million in the Geelong Line, as part of the Regional Rail Revival project. This involves upgrades at Waurn Ponds, and Armstrong Creek.