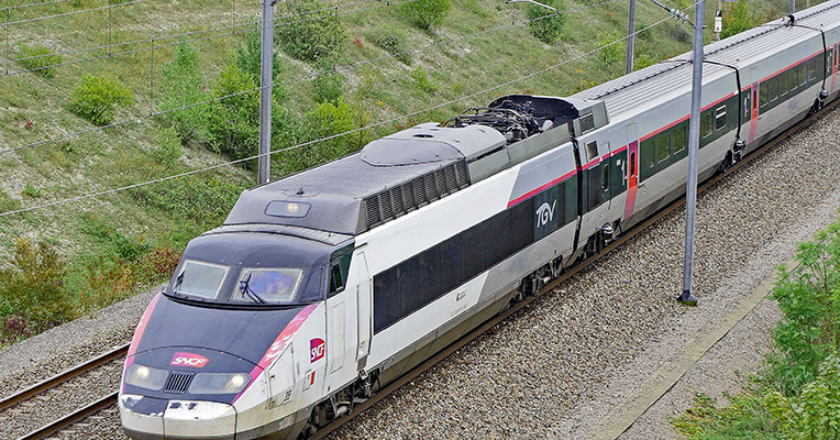 Air France must limit domestic flights between cities connected by rail in less than 2 and a half hours, said French Finance Minister Bruno Le Maire.

The decision is part of the French government’s €7 billion ($11.8bn) bailout package for Air France and is the furthest governments have gone yet to encourage the shift from air travel to rail.

Air France can still fly customers on these shorter domestic routes if they are connecting to an international flight, however with major flight hubs such as Charles De Gaulle already having high-speed rail access, there may be even more incentive to choose rail over air.

Le Maire’s decision to make state aid conditional on limiting domestic flights is part of the government’s push to make the airline more environmentally friendly. In addition to cutting short-haul routes, the airline will have to reduce CO2 emissions by passenger and kilometre by 50 per cent of 2005 levels by 2030.

“This new and drastic condition will lead us to review mobility on French territory,” said Le Maire to French reporters. “As soon as there is a rail alternative to domestic flights with a duration of less than 2:30, these domestic flights will have to be drastically reduced and limited simply to transfers to a hub.”

Once implemented, domestic flights between Pairs and cities such as Rennes, Nantes, Bordeaux, and Lyon would be cut and train patronage increase.

“The plane should no longer be a means of making transport in 1 hour or 1 hour 15 minutes which could be done at a lower cost of CO2 by train in 2 hours or 2 hours and 30 minutes,” said Le Maire.

French state-owned railway company SNCF, which operates the TGV service, has also been in talks with the French government about a bailout, with losses reportedly reaching €2bn ($3.37bn).