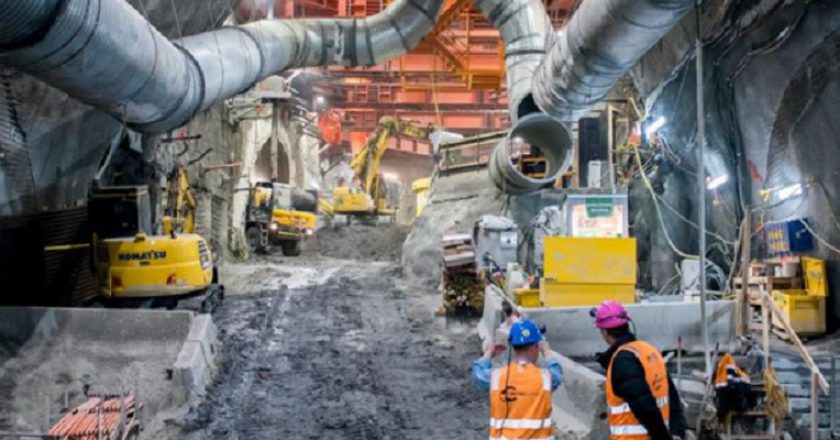 New projects and upgrades to existing technology should be considered for funding as part of the federal budget, CEO of the Australasian Railway Association (ARA) Caroline Wilkie has said.

With the budget to be handed down on October 6 and early announcements already coming out, Wilkie said that rail was ready to contribute to Australia’s economic recovery.

“There is a significant pipeline of rail investment that could be fast tracked to generate more jobs and opportunity to support our economic recovery,” said Wilkie.

“This is work that will make a difference right now while leaving a lasting legacy for the cities and towns that benefit from new rail projects.”

A number of rail projects are awaiting federal funding to take the next step. The Melbourne Airport Rail Link will proceed once final funding from the federal government confirmed, as can the resumption of the Murray Basin Rail Project, with a business case sitting with Canberra.

In addition to new construction, funding for technology upgrades such as the Australian Rail Track Corporation’s Advanced Train Management System, would provide long term benefits. Infrastructure upgrades such as level crossing removals are another way the federal government’s funding to rail would conitrbute to wider economic outcomes.

“At a time where we desperately need more people in jobs and more certainty for those rebounding from the economic hardships of the pandemic, we need to see more projects started sooner to build the country back up again,” said Wilkie.