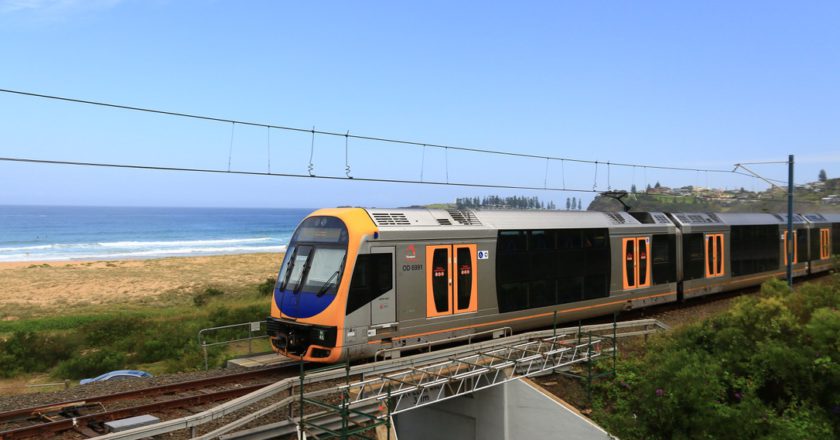 The Illawarra Business Chamber has said that the Draft Regional Transport Plan for the Illawarra and Shoalhaven is an opportunity to address looming capacity constraints in the region’s rail network. END_OF_DOCUMENT_TOKEN_TO_BE_REPLACED 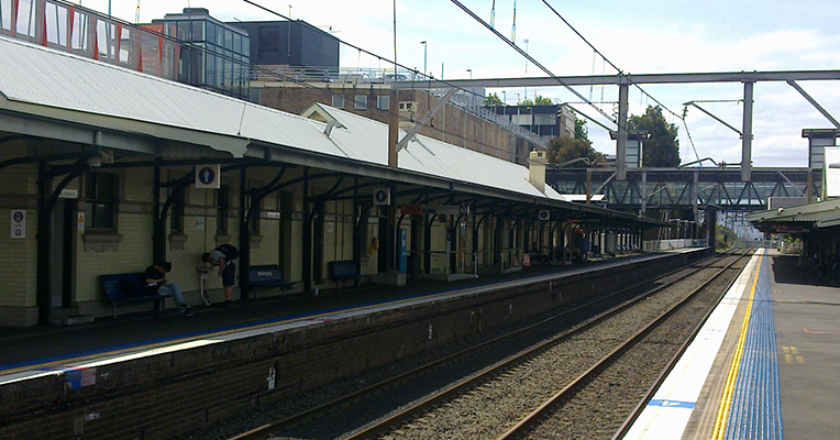 NSW Shadow Minister for Natural Resources and Wollongong MP Paul Scully has called upon the NSW government to get to work on improving freight and passenger rail to Port Kembla.

IA noted that freight services can be held up for up to 11 hours due to priority being given to passenger services on the Illawarra Line. The report signals a need to improve the Illawarra and/or the Moss Vale-Unanderra Line, or find an alternative rail alignment to the port.

Once the Outer Harbour development at Port Kembla is complete, the need for connections to Western Sydney intermodal terminals will also increase, with the NSW government requiring no more than 10 per cent of the future terminal’s capacity to be shipped by road.

Scully noted that with increased demand for passenger services on the Illawarra line, the NSW government needs to work urgently on increasing capacity.

“We are rapidly heading towards when the deadline is going to hit when passenger and freight services will have to compete for rapidly declining slots because of the congestion on the South Coast Line.”

A Transport for NSW spokesperson said that as part of the More Trains, More Services program, short term changes will increase passenger services.

According to the spokesperson, extra services and timetable changes will not impact freight operators, who will have access to the same path capacity as they do currently.

“The South Coast Line will reach freight capacity around 2030, which is why the South West Illawarra Rail Link presents as the only viable solution, which would additionally enable residents in the Illawarra and Wollondilly to access employment in Greater Sydney.”

One alternative is to recommence construction of the Maldon to Dombarton Railway, a single-track freight line between the Southern Highlands and Port Kembla. Although first commenced in 1983, construction was suspended in 1988. In 2014 Transport for NSW opened a Registration of Interest for private companies to build, operate, and maintain the line however, was not satisfied with either proponent.

The Transport for NSW website states that the rail link would require ongoing state government funding and that existing infrastructure is sufficient to manage short to medium-term rail capacity in the Illawarra. However, Transport for NSW acknowledges that in the longer term greater capacity will be required.

“Today’s Infrastructure Australia report keeps telling us the same thing we have heard for years: the NSW Government needs to flesh out how and how much funding it will commit to delivering on progressing the completion of the Maldon-Dombarton link,” said Scully.

“There is widespread support for both of these infrastructure projects in the Illawarra. The only support lacking is from the Federal and NSW Governments.”