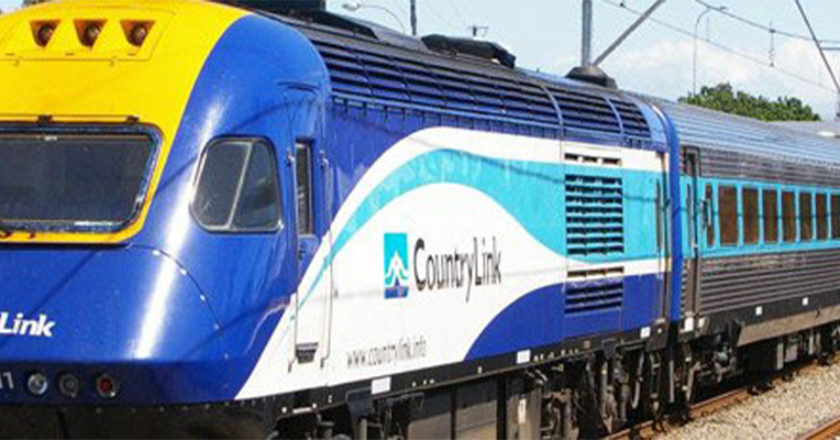 Infrastructure Australia has put investment in rail infrastructure between Canberra and Sydney on the national priority list this year.

Chris Steel, Minister for Transport said the ACT Government has been advocating for an improved rail service between Canberra and Sydney for a number of years.

The ACT and NSW governments will invest $5 million each in the joint priority to improve the Sydney to Canberra rail link.

“Investment in this link will not only make train travel a faster and more appealing option for Canberrans travelling to and from Sydney, but it will also provide better connections with regional towns,” Steel said.

“It’s time for the Federal Government to get on board with faster rail, and take this infrastructure investment proposal seriously.”

Improvements to Canberra’s public transport network is listed as a priority initiative this year, specifically the development of transit corridors connecting Belconnen and Queanbeyan to central Canberra.

Rob Busch, Infrastructure Australia’s senior economist told the Canberra Times that the IA’s assessment found the issue was “nationally significant” due to the congestion, lost productivity, and lost opportunity it caused.

Infrastructure Australia said the travel time could be made quicker by straightening and duplicating the track, electrifying and upgrading signals and investing in new rolling stock.

“The number of people living between Canberra and Sydney is forecast to grow by 1.5 per cent each year to 2036, increasing pressure on the road network and airports,” IA told the Canberra Times.

“Improving rail services in this corridor would provide more transport options for travellers, improve travel-time reliability for rail passengers and reduce pressure on the air corridor.”

Steel noted that such investment would align with other rail projects being carried out in the ACT.

“The continued inclusion of this initiative on the IPL reaffirms the national significance of the ACT Government’s investments in public transport infrastructure,” Steel said.

“We welcome the 2020 IPL and as a Territory I am confident we are actively prioritising infrastructure initiatives to support Canberrans in the ACT and as they move around our region.

“We look forward to continuing to work with the NSW and Federal Governments to progress these projects.”