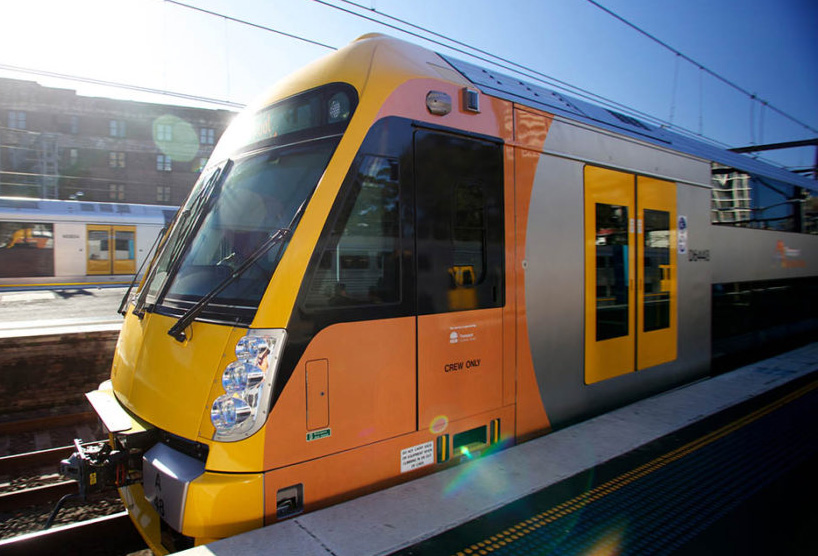 NSW’s heavy rail network is the first in the country to transition to 100 per cent net zero emissions, four years ahead of schedule.

Transport and Roads Minister Rob Stokes said it was a massive achievement for Sydney Trains and NSW TrainLink.   “Our rail operators have smashed the net zero target of 2025 by becoming the first heavy rail network in Australia to transition to completely green energy,” Stokes said.   “Transport is one of the largest consumers of energy, and we are investing in renewables for a greener future for our customers and our state.   “With over 3200 timetabled train services every weekday, our rail network is not only the vital lifeblood of NSW, but is now leading Australia’s transition to a decarbonised public transport network.”   Sydney Trains Chief Executive Matt Longland says the existing electricity supply contract had flexible terms to allow for the expansion into green energy and now comes entirely from certified renewable sources.     “Through this agreement, Sydney Trains has accelerated our original goal of reaching net zero emissions by 2025 to an immediate, greener reality, placing the railway at the forefront of NSW Government action on emissions reductions,” he said.   “Our electricity supply contract is 100 per cent renewable from now to the end of financial year 23/24, and we are preparing to go to market to test solutions to maintain a commitment to renewable energy into the future.”    Sydney Trains has also committed to reduce energy consumption by at least 10 per cent by 2025, through solar energy generation at 27 locations across the network, lighting upgrades and improvements in train operations.