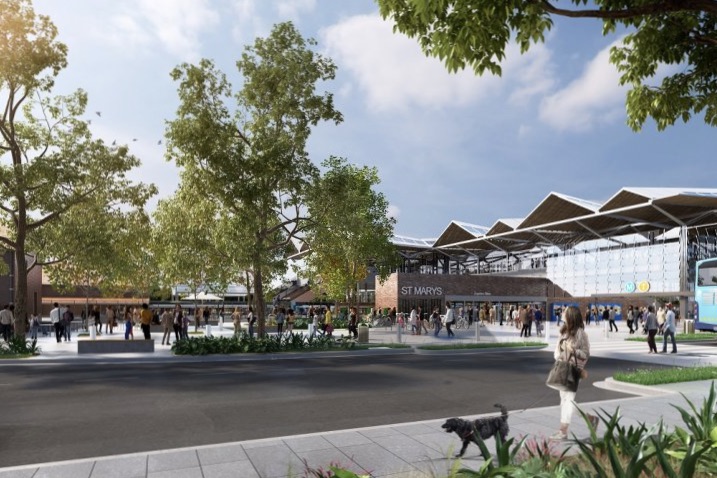 During a Transport for NSW major project briefing in late October, Sydney Metro announced the restructure of a number of contract packages for both Sydney Metro West and Western Sydney Airport.

With early works and the tender process for the tunnelling component of Sydney Metro West underway, the major change to contract packages was to the trains, signalling, maintenance, and operations (TSMo) package. Rather than three separate packages, the contracts were combined into one.

“Combining the trains, signalling maintenance and operations was considered the most appropriate approach to deliver a reliable, safe and high quality integrated rail system,” said a Sydney Metro spokesperson.

Sydney Metro has indicated that it is considering combining the TSMo package with line wide work, to create a single PPP contract.

“Within the Trains, Signalling, Maintenance and Operations package, there will be a range of opportunities for trains, signalling, maintenance and operation providers to participate either as a tenderer, part of a consortia or as a subcontractor or supplier. Sydney Metro is seeking long term partners who provide the best outcomes, and will consider multiple options for trains and signalling from a single tenderer to support this,” said the Sydney Metro spokesperson.

The procurement process is expected to begin in late 2021/early 2022.

On Sydney Metro – Western Sydney Airport, where site investigations and design works have begun and advanced and enabling works are expected to begin before the end of 2020, the stations, systems, trains, operations, and maintenance (SSTOM) contract will be a 15-year public-private partnership (PPP). Sydney Metro said this followed industry and stakeholder engagement.

The 15-year PPP is similar in scope and model to the Sydney Metro Northwest PPP. By collaborating with industry on the project, Sydney Metro hopes to achieve better certainty, increased productivity, sustainable risk allocated and overall value-for-money outcomes.