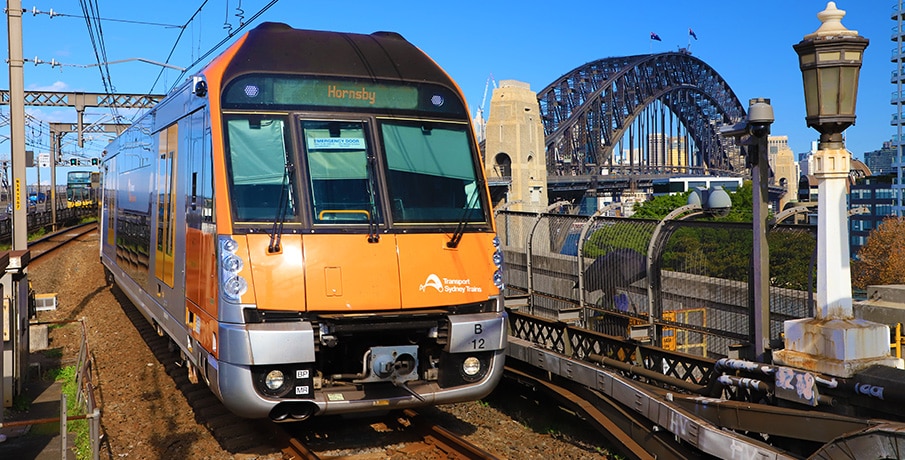 Reliance Rail, the public-private partnership that owns 78 Waratah trains and leases them to the New South Wales government, has secured funding from a dozen banks in a first-of-its-kind green loan model.

Any margin savings by Reliance Rail are to be used exclusively to fund sustainability improvements rather than to reduce net funding costs.

The 78 Waratah trains account for roughly a third of Sydney Trains’ suburban passenger sets. The trains were financed and delivered by Reliance Rail between 2011-2014 as part of a Rolling Stock PPP between the New South Wales Government and Reliance Rail owners, AMP Capital and Amber Infrastructure.

Reliance Rail has more than 20 years left on its contract to supply trains, a maintenance centre and other assets to NSW Government.

Amber Infrastructure’s Vaughan Wallace, who is head of its Asia Pacific business, said the loan would “incentivise increased use of electrified public transport, ultimately reducing vehicle pollution and traffic congestion in greater Sydney.”

The Sustainability Performance Targets (SPTs) of the loan align to four metrics, with an Infrastructure Sustainability Council (ISC) Operations Rating score as the cornerstone target.

“This landmark transaction reflects the commitment of Reliance Rail, its partners, Sydney Trains, Downer Rail, AMP Capital and Amber Infrastructure, to improving the project’s long-term sustainability outcomes. We have adopted ambitious SPTs with the support of our key stakeholders and continued collaboration will be essential to achieving them,” he said.

The green sustainability linked loan is structured to provide SPT-linked incentives over an initial 10-year period, with scope to review and extend.