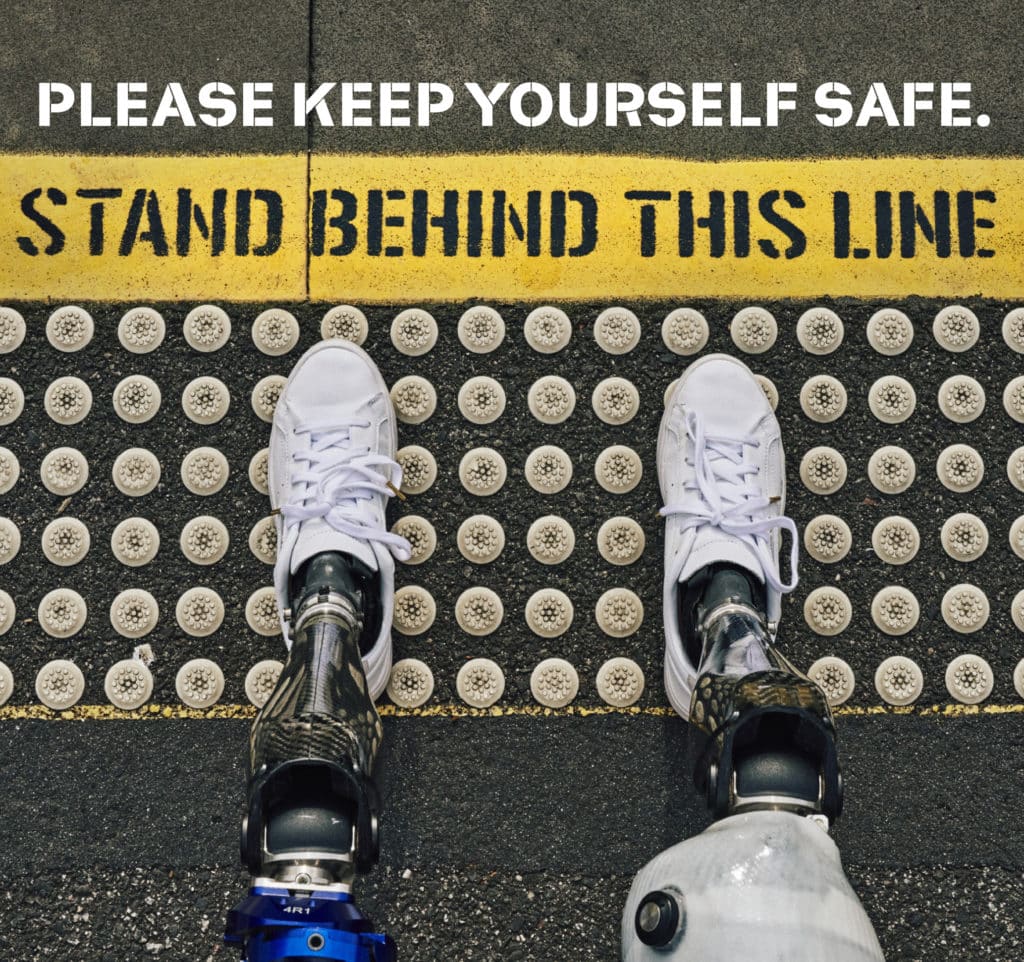 Rail Safety Week is back again, being held from August 8-14.

The annual community awareness week is held in Australia and New Zealand, designed to engage the community in safe rail practices.

During the week, rail operators, police, government and community organisations unite by organising activities such as media events, safety demonstrations, webinars and virtual events, along with engaging schools and community groups to raise awareness of the importance of rail safety.

Over the past six years, there have been on average 83 fatalities on the Australian rail network, with 71 of these people taking their own life.

As well, annually there are almost as many attempted suicides as suicides, around 27 injuries at level crossings or because of trespass, and around 1880 level crossing and trespass near hits.

When Vanessa was 15, she fell from an overcrowded platform and into the path of an oncoming train. Vanessa lost both her legs in the accident.

Vanessa features in TrackSAFE’s rail safety campaign ‘Stand Back. Look Up. Stay Rail-Safe’, reminding people to avoid distractions and highlighting safe behaviours on and around rail.