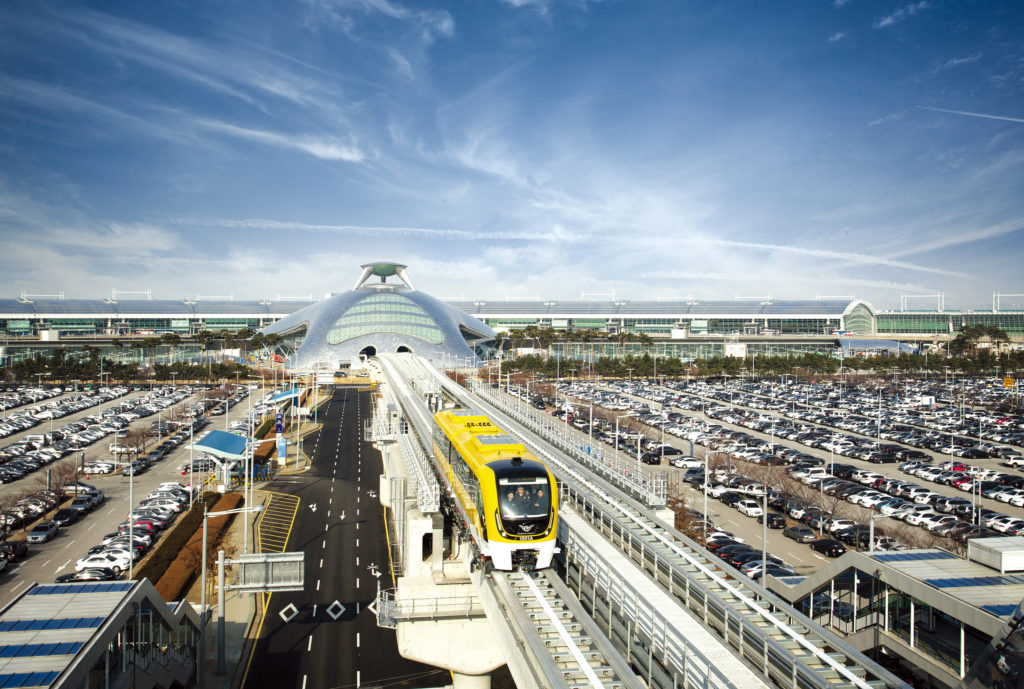 South Korean transport and rail development giant, GS Engineering and Construction (GS E&C), has put its hand up to support Australia in addressing the infrastructure boom.

GS E&C ranks in the top 100 infrastructure contractors globally and is one of the South Korean mega-companies that famously recreated the Republic’s infrastructure into one of world’s most innovative and efficient over the past fifty years. This included a key role in the rapid development of Seoul’s iconic Metro system, slashing commuter times in the city by 25 per cent over 20 years, even with significant growth in user numbers and length of commute.

GS E&C managing director Dongjin Kim said the company was attracted to Australia because of similarities between the huge pipeline of mega-infrastructure projects in Australia, and the massive challenges Korea faced in finding skills, capital and engineering talent to rapidly regenerate its metro and other transport systems.

“Australia is an advanced economy with a large pool of skilled workers and engineers, but Australia’s own infrastructure agencies are predicting that the pipeline of major projects will strain its capacity to get things done on time and budget,” he said.

“GS E&C’s business model was forged in that pressure-cooker environment, and we know we can be a helpful partner to Australian governments in achieving these goals.”

GS E&C is a member of the Spark consortium, announced as the preferred bidder for the tunnelling package for Victoria’s complex North East Link project, and is also a participant in the tender process for the Inland Rail Gowrie to Kagaru PPP Project – comprising 128km of rail line, including a 6.2km tunnel through the Toowoomba Range.

“Worldwide, we have constructed 315 kilometres of metro and rail lines, 186 kilometres of tunnels, and 84 stations across the Asia-Pacific and the Middle East, developing some of the best rail engineering and construction smarts in the world,” Kim said.

“These railways were delivered successfully despite challenging conditions, whether mountainous terrain, or being developed under and around cities of millions of people, so we have the knowhow, backed with a strong and stable financial position.

“Now that South Korea’s infrastructure market has slowed, we have been looking for the right place to invest our time, expertise and capital. Australia has outstanding legal systems and a fair culture. We see a lot of cultural alignment and a lot of areas where we can really contribute to building the nation’s infrastructure future.

“Our company also has robust record of timeliness, productivity and sound budget management across the $65billion projects we have delivered internationally, some of them very challenging, both geographically and socially.

“We have a strong focus on partnering wherever we work, which has naturally led to upskilling local capabilities. We will redouble those efforts in Australia, so that wherever we work, we leave behind a legacy of local experience and expertise. ”