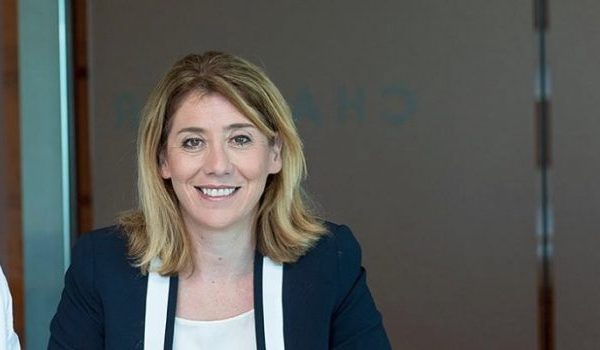 RAIL will be crucial in ensuring Western Australia continues to be a successful exporter of goods, the Australasian Railway Association Heavy Haul Conference has heard.

Delivering the message was Rita Saffioti, the minister for transport, planning and ports.

Ms Saffioti spoke of the importance of rail for the existing Fremantle Port and for the planned Westport concept.

“We are very much focused on having efficient paths to our ports to make sure we can move our freight as efficiently and effectively as possible,” the minister said.

“The challenges in WA are great as we know.

“Not only do we export a lot of volume, but the distances travelled, and the cost implications, are always something we need to take into account.”

She noted the importance of effective planning to shape an efficient freight future for the next 50 to 100 years, noting constraints to the road corridor to Fremantle Port.

“Our focus has been to move more freight onto rail.

“One of our commitments was to increase the rail subsidy so as to move more freight onto rail,” she said.

“We had a target of 20% of freight onto rail and now Fremantle Port enjoys the nation’s highest mode share on rail and that target was met in 2018/19 with an average of 20.2%.

“This was an increase from 15% previously.”

She said those figures had remained steady.

“We are also investing more to try and improve that capacity in the shorter term and that includes, for example, a new Fremantle traffic bridge and expanding the rail capacity to move into Fremantle Port.”

She said that project was now in a procurement phase.

“We hope to start the new Fremantle traffic bridge in very soon.”