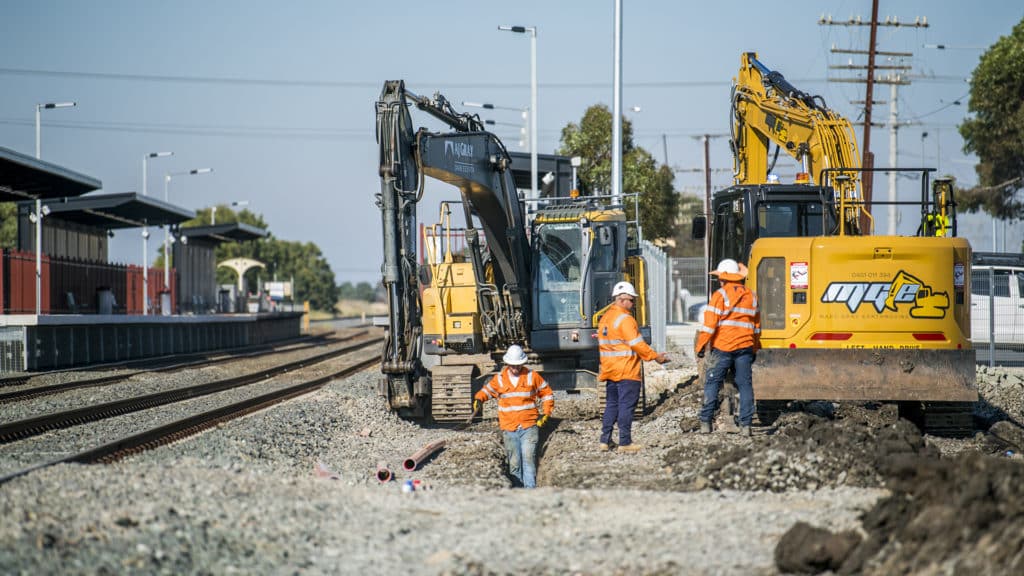 Three stations on Victoria’s Shepparton Line have been upgraded to increase safety and improve accessibility – ensuring the line is ready for new VLocity trains, which will enter service later this year.

The stations’ platforms have been extended to suit the longer VLocity trains, which will begin travelling to and from Shepparton once Stage 2 of the Shepparton Line Upgrade is completed later this year. The extended platforms have also been fitted with new lighting, seating and shelter.

Safety for passengers and road users has been boosted at five crossings in Arcadia, which now feature boom gates, lights, bells, and improved train detection technology.

Stage 3 of the project, which will enable nine daily return weekday services and allow trains to travel faster on the line, is targeted for completion in late 2023.

The Shepparton Line Upgrade is part of the Regional Rail Revival program, which is upgrading every passenger rail line in the state and creating more than 3000 jobs and local supplier opportunities.

Transport Infrastructure minister Jacinta Allan said the station upgrades would allow the modern and reliable VLocity trains to run along the line later this year – with more services, more often.