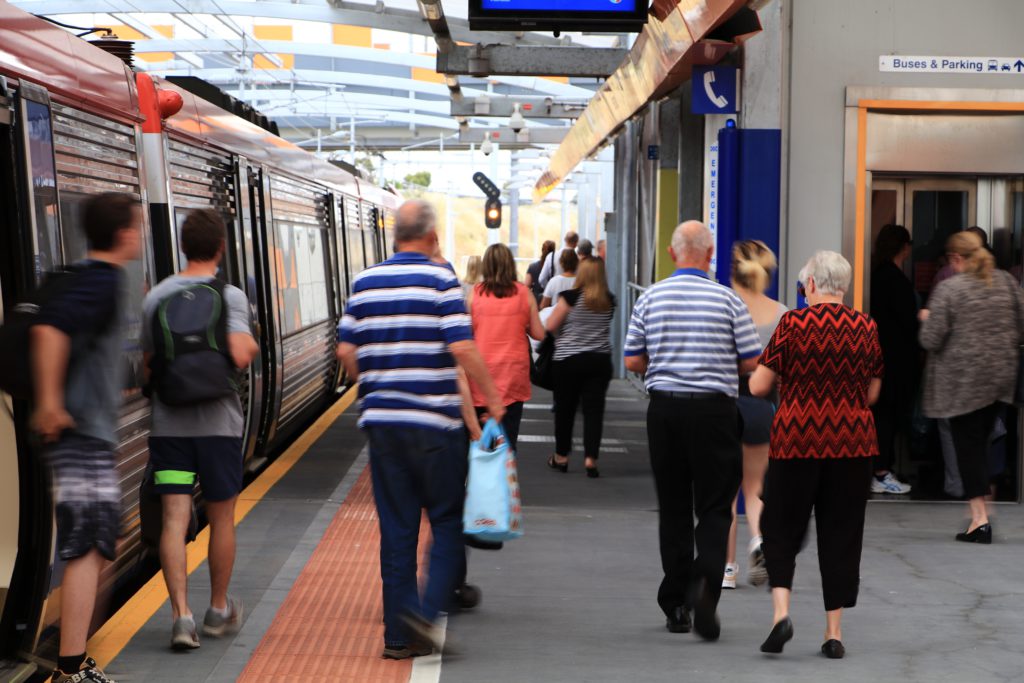 South Australian Minister for Infrastructure and Transport Corey Wingard has confirmed that Keolis Downer will begin operating the Adelaide’s heavy rail network as of January 31.

With the exception of the Gawler Line where electrification work is continuing, Keolis Downer is on schedule to begin operations by the end of January, a spokesperson for the operator reiterated.

“Keolis Downer, in partnership with the Department for Infrastructure and Transport and the South Australian government, has a clearly defined plan to ensure key delivery milestones are met during the transition process, which remains on schedule for operational commencement on 31 January. This includes joint governance and weekly reviews with DIT, with milestones reported and reviewed at CEO and Steering Committee level.”

Following confirmation that 83 drivers would transition over to Keolis Downer, Wingard confirmed that a further 88 staff employed by the government will be available to smoothen the transition, an additional 31 than was announced in January.

“As it stands a total of 83 drivers have accepted an offer of employment with Keolis Downer and another 88 remaining on the Government payroll will be made available to Keolis Downer to ensure essential public transport services continue to be delivered to the community,” said Wingard.

Keolis Downer has been looking for other train drivers to join the company’s Adelaide operations.

“From next month Keolis Downer will also start delivering training programs for drivers to join the workforce,” said Wingard.

“Experienced drivers from other networks will undertake a 22 week program and will be ready to join the workforce in August.”

There will be further intakes in May, September and early 2022 for new drivers to operate trains in Adelaide.

“More than 1,000 applications were received by Keolis Downer for train driver positions and it’s clear there’s plenty of people excited and eager to join the sector,” said Wingard.

Rail, Tram and Bus Union (RTBU) SA/NT secretary Darren Phillips said that his organisation was concerned that a delivery deadline was taking precedence over safety.

“The dogmatic approach by the Minister his 31 January privatisation deadline is a safety concern for all South Australians,” he said.

“We are seeing training programs slashed due to the Minister Wingard’s unrealistic timeframes.”

“No training programs for drivers have been shortened. Passenger Service Assistant (PSA) training has been augmented to deliver the same knowledge in shorter blocks so that PSAs have experience on the network and are brought back into the classroom for additional training within the first eight weeks of commencement.”

“Keolis Downer has an outstanding reputation for delivering public transport services to the highest standards, with a strong focus on creating the best possible experience for their passengers,” she said.

“The transition process for the privatisation of Adelaide’s train services is on track to be completed by the end of the month as planned, with safety a key consideration at every stage of the process.”

Wilkie said the number of applications received by Keolis Downer was a good sign for the industry.

“It is really encouraging to see so many current employees working on the network moving to Keolis Downer as part of the transition.”