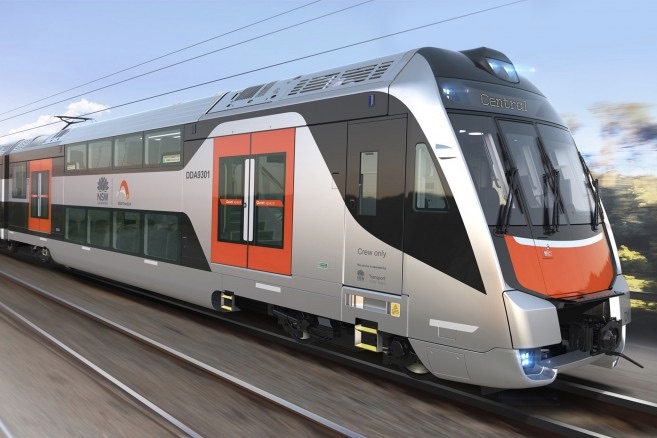 Transport for NSW has confirmed that the New Intercity Fleet (NIF) will not be in passenger service in 2020, with the trains expected to first run in early 2021.

The revised timeline follows industrial action which halted a planned Mission Readiness train test that was planned for November 27 and 28.

On November 26 the Rail Tram and Bus Union (RTBU) said its members would not work on the fleet due to safety concerns.

“Railway workers refuse to put themselves, their workmates, and passengers at risk by allowing these unsafe trains on the tracks.”

Following the threat of industrial action, Transport for NSW cancelled the testing.

“While the activities that were planned for this weekend have been postponed, testing and readiness activities will continue up until the train is ready for customer service,” said a Transport for NSW spokesperson.

Meetings are being held between the union and Transport for NSW as of Monday, November 30 to resolve disputes regarding the operating model.

The delivery of the NIF has been beset by a number of issues. When the tender for the new fleet was originally released, the documents specified that the trains must be able to operate in a driver-only configuration. Guards would instead take on a customer-service role. In 2018, Transport for NSW confirmed that a second staff member would be present on intercity journeys.

The longer and larger trains were also criticised for requiring infrastructure upgrades on the Blue Mountains Line, where only V-sets could run due to the reduced kinetic envelope.

With infrastructure upgrades complete and dynamic testing of the trains underway, as recently as October, Transport for NSW indicated in a media release that the trains would run on the Central Coast and Newcastle Line later in 2020, however passengers will not be boarding these trains now until 2021.