The locally-designed and built regional trains, which had a redesign in April 2020 as part of the order for new trains to run on Victoria’s standard gauge network, won the Gold Good Design Award and the Best Interior Design Award.

The Best Interior Design Award recognised improvements to safety and accessibility on the trains. A new front to the train improved crashworthiness and new accessibility and comfort measures inside the train cabin were designed for the needs of older travellers and those with disabilities.

Wendy McMillan, president Australia and New Zealand at Bombardier Transportation said that the awards are a result of collaboration.

“These two awards recognise the efforts and strong collaboration between Bombardier Transportation, Department of Transport, V/Line and the participating stakeholders, which led to the development of this user-friendly train design.”

The Interior Design Award also recognised innovations in the manufacture of the trains, which is being done locally, in Dandenong. Recycled materials are in use in the train and the use of advanced manufacturing and material technologies increase safety and efficiency while reducing cost and weight.

The Bombardier design team reflected that rollingstock design is a unique task.

“This award acknowledges the unique challenges our Industrial Design team face, balancing the vast demographic of user needs against the many constraints of rollingstock functionality in the public transport sector. Our interior design needs to meet legislative requirements, endure high frequency of use, satisfy public safety, and embrace inclusivity.”

The Good Design Awards are Australia’s peak design awards and have been running since 1958 making them one of the oldest and most prestigious international design awards in the world. This is not the first time that the VLocity trains have been recognised. In 2005, the trains’ original design won the Australian Design Award, the first train in the history of the competition to do so.

McMillan said the company and its passengers are proud of the recognition.

“We are very proud of the new VLocity train and the people of regional Victoria can now share in this pride too. I would also like to thank the Victorian Government for their ongoing support for Bombardier and our VLocity trains.” 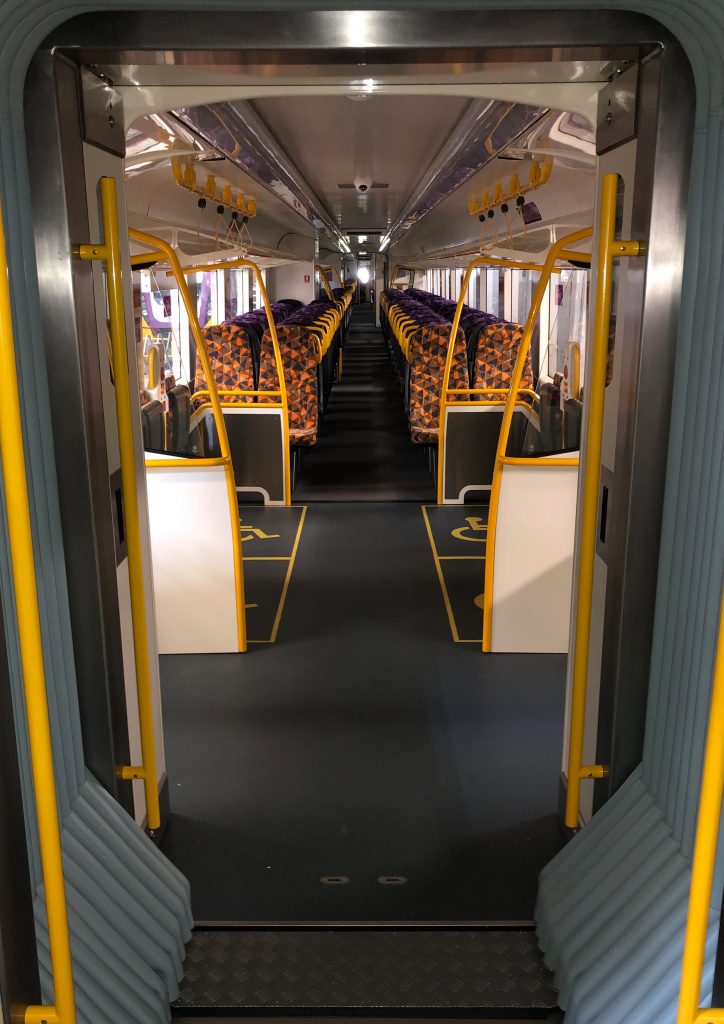