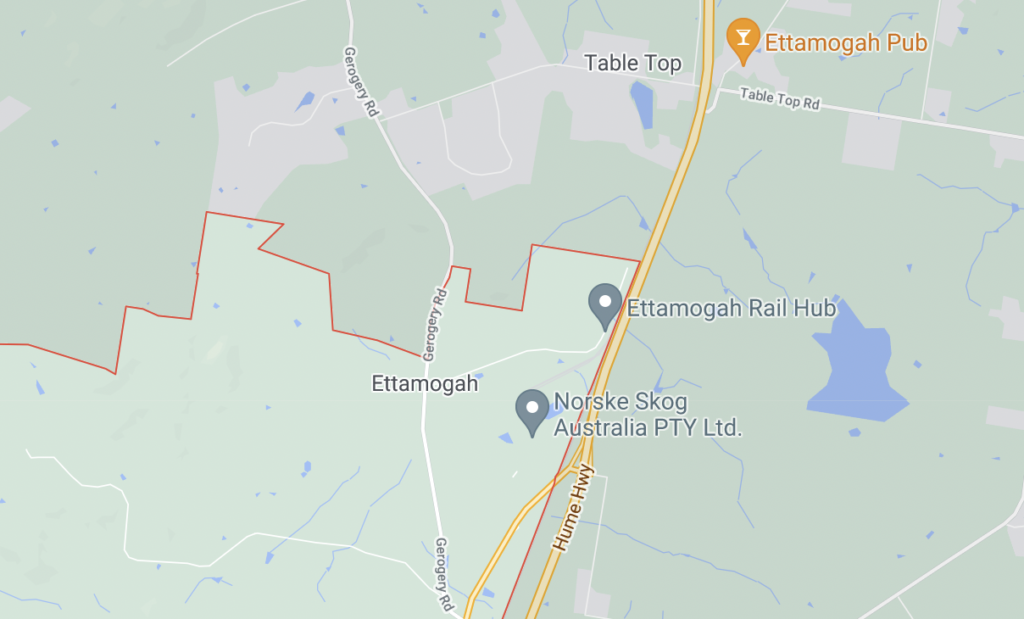 A $12.2m upgrade of a rail siding at the Ettamogah Rail Hub near Albury is now complete, providing “significantly increased” efficiency for freight and passenger rail services.

“The Australian government invested $2.6 million in the 2020–21 federal budget to deliver this rail siding and it’s fantastic to see it already complete and operational,” the deputy PM said.

“With trains previously having to stop on the mainline to exchange wagons at the hub. This new siding now allows rail operators to move up to 1,800metre long freight trains off the Main South Rail Line while they are being loaded, allowing other rail traffic to pass.

“The siding expansion project will increase rail freight volume and efficiency with the siding being extended to around five kilometres allowing better access to the purpose-built inter-modal facility at Ettamogah,” Toole said.

“Projects like these are an absolute game changer, increasing the capacity of the line and ultimately, making the movement of goods more efficient.”

The Ettamogah Rail Hub delivered the project on behalf of the network owner and operator, ARTC.