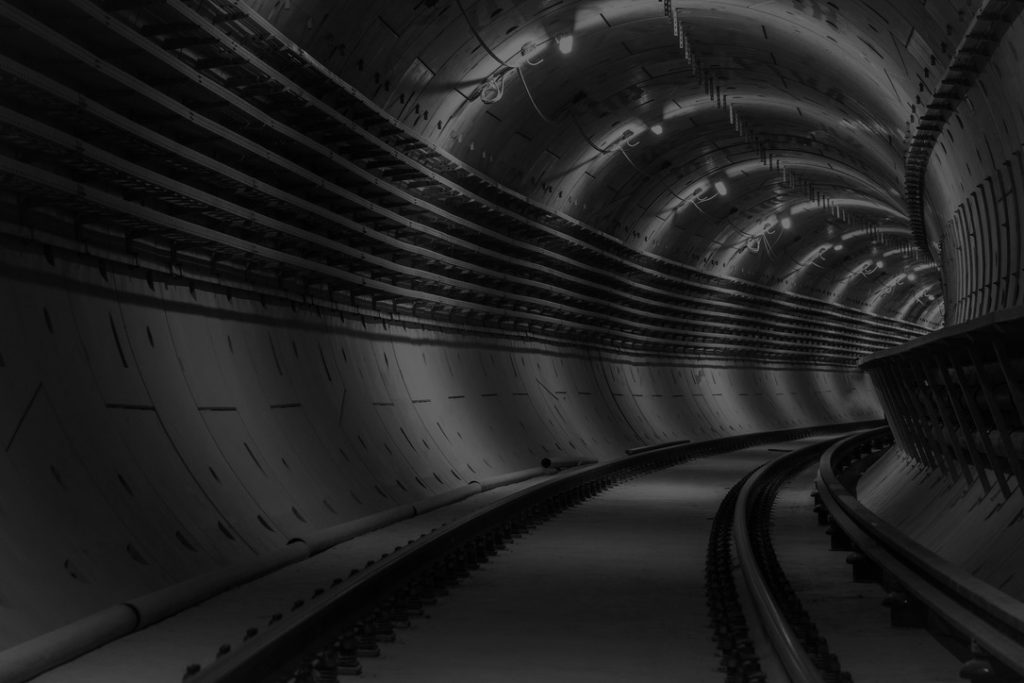 The proposal came from the High Speed Rail Group (HSRG) and was made in response to a formal review of recommendations of how to strengthen transport infrastructure and improve connectivity between Scotland, Wales, Northern Ireland and England.

The review is being chaired by Sir Peter Hendy CBE.

The HSRG proposal provides for a cross-Irish Sea rail tunnel with connecting rail links to Carlisle and Belfast, addressing challenges in the post-Brexit Northern Ireland economy, as well as increasing connectivity for south west Scotland.

HSRG board member Jim Steer said there was “an urgent need for both new and improved transport links between the four nations of the United Kingdom, which have been systematically neglected for too long”.

“Cross-border travel markets for rail were growing strongly over the period to 2019. Travel generates economic value, but the opportunity for further economic stimulus from this source will be lost if transport network capacity constraints are not addressed,” Mr Steer said.

“Building on the transformative impact of HS2 – HSRG are calling for these cross-border rail links to be addressed as a matter of urgency, safeguarding the strength of the whole of the UK economy in the years ahead.”

The United Kingdom is already linked with the European continent via the Eurostar, a rail service that travels via a tunnel under the English Channel.