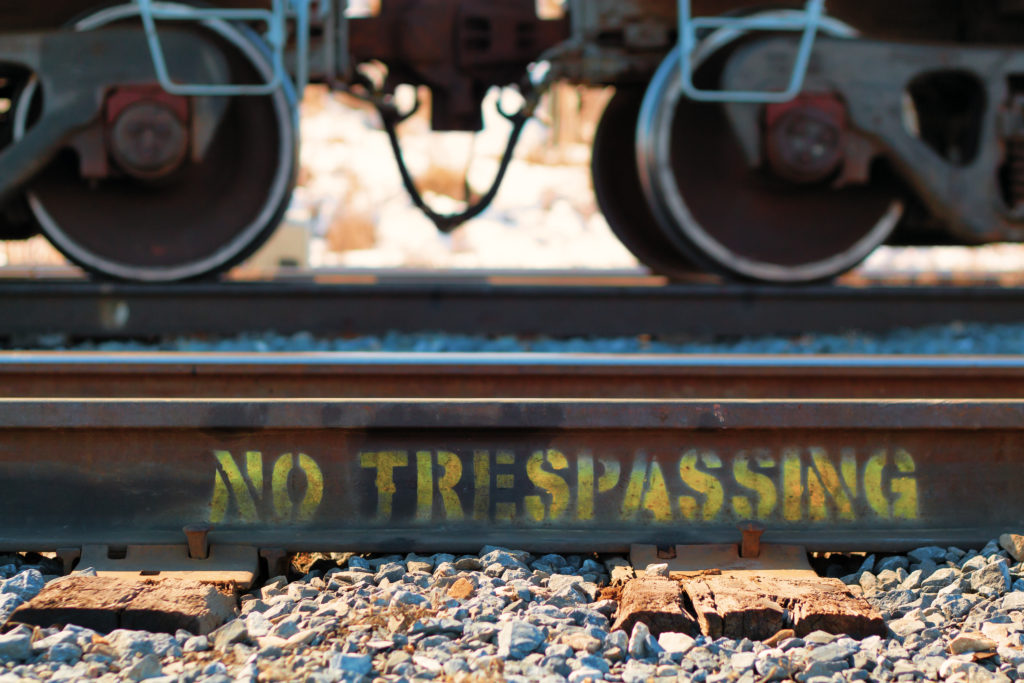 Under the proposed legislation, fines for offenders who trespass on Public Transport Authority property will increase from $200 to $5000.

The increase is intended to discourage premeditated and deliberate acts of trespass, including offences such as train surfing and the incident in 2018 when a man jumped off the top of a train crossing the Fremantle Bridge.

Under the Rail Safety National Law Act, ‘incidents that may have the potential to cause a serious incident’ are classed as Category B offences and must be reported to the Office of the National Rail Safety Regulator.

In 2020-21 there were 992 Category B notifiable occurrences of trespass.

While the increase in notifiable occurrences of trespass in recent years can be attributed to changes in the ONRSR Reporting Guidelines, the PTA said it nonetheless demonstrates that incidences of this offence can have significant adverse impacts on rail safety, railway operations, railway workers and the community as a whole.

Under the Criminal Code, the maximum trespass penalty is a $12,000 fine and 12 months’ imprisonment, although this legislation is rarely applied to cases of rail trespass.

The legislation was originally introduced in September 2019 but failed to pass the Legislative Council.

Safiotti said trespassing on railway lines can result in serious injury or death and it’s important for the Government to do everything in its power to stop it happening.

Stopping trespassers in their tracks