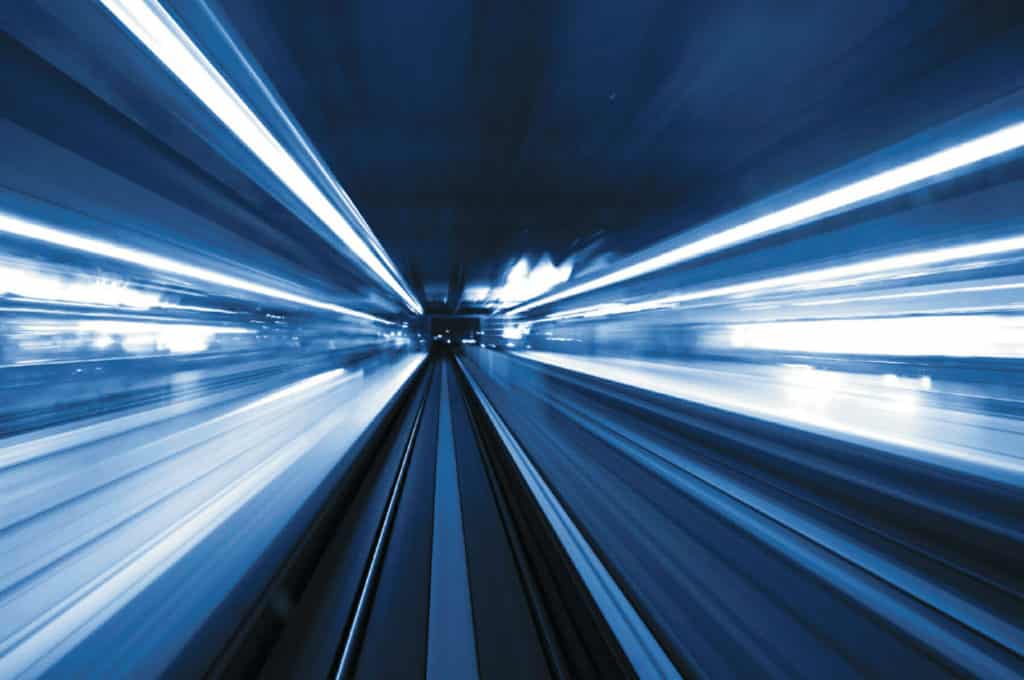 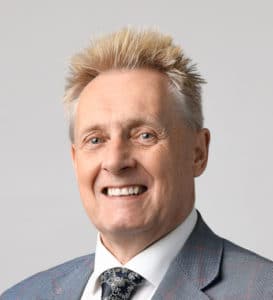 His role was across requirement and specification development, design, procurement, delivery, operationalisation and engineering. He was responsible for ensuring the integration of all Metro packages (including Sydney Metro NW), with a special focus on rolling stock, signalling (communications-based train control), centralised control system, comms, radio and Platform Screen Doors (PSDs). Allday was also responsible for the development, design and procurement of specialist systems to facilitate the world-first conversion of an ‘at grade’ traditional operational railway, to a fully driverless metro.

Prior to Sydney Metro, he was executive director procurement and delivery for Canberra Light Rail. He successfully steered that project toward an early completion, 12 months ahead of schedule. In 2011 he was program director for the RAFA project that designed and built the world’s first fully driverless, heavy haul railway for Rio Tinto in the Pilbara.

Heavily involved in the formation of new rail signalling and communications businesses after the privatisation of British Rail in the 90s, Allday has worked on both the contractor and client side of train signalling and control, and infrastructure projects from the United Kingdom to Australia. He is an acknowledged leader in CBTC, communications, central control systems, and the integration and operationalisation of these technologies.

“We know his decades of experience will offer tremendous value to our clients across Australia and New Zealand, and their city-shaping rail projects,” he said.

TSA Advisory is a project management and advisory firm that works across public and private projects from transaction management to project delivery.