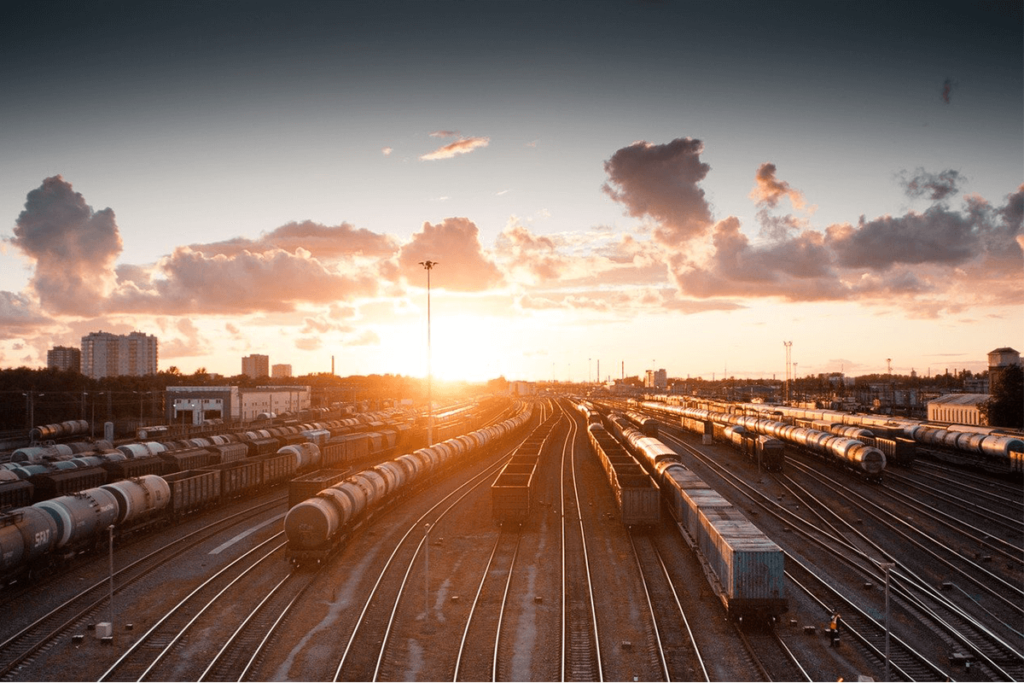 The value of the rail sector to Australia’s economy has grown by 14 per cent, as shown in a new report from Deloitte Access Economics, on behalf of the Australasian Railway Association (ARA).

Employment growth has also jumped, with a 16 per cent increase since 2016, equivalent to 20,000 new workers joining the industry. There was marked growth in the freight sector, with a 50 per cent increase in employment to 21,146 full time equivalent workers. The passenger sector increased by 35 per cent while the rollingstock manufacturing and repair industry remained at 2016 levels.

ARA CEO Caroline Wilkie said that the continued growth in patronage and freight carried by rail would benefit the economy as a whole.

“If just 20 per cent more people used trains or trams for their commute compared to 2016, it would deliver $1.2 billion in social and environmental benefits to Australia,” she said.

“Rail freight produces 16 times less carbon pollution that road and improves the safety of our highways and country roads,” said Wilkie. “Road accident costs associated with freight transport are 20 times that of rail.”

With COVID-19 seeing a dramatic drop in passenger patronage, Wilkie said that it was imperative that governments encourage commuters back onto public transport as it is safe to do so for the economy and community to continue experiencing the benefits of rail transportation.

“If just one in 10 people who moved to using their cars instead of rail during the pandemic don’t return to the network, Australia faces $4 million in additional environmental costs and $55 million in crash costs.”

The report forecasts healthy growth for the passenger sector following COVID-19, with a predicted 16 per cent growth in use of passenger services by 2026.

Rail freight is also expected to see further growth over the years ahead. Of the 4.1 per cent increase in the national freight task from 2017 to 2019, rail carried the majority, 56 per cent.

In terms of future growth, the rail freight sector as a whole is expected to grow by 41 per cent between 2016 and 2030. Wilkie said that government policy was needed to enable rail to handle these volumes.

“While rail freight has played a crucial role in the resources sector, limited containerised freight facilities in city centres and the absence of policy settings to ensure a level playing field has limited its growth in other areas,” she said.

“With Inland Rail to deliver more capacity on the network, we must focus now on ensuring the right policies are in place to support greater use of rail freight by other sectors.”

Accounting for the social and environmental costs of transport modes would further encourage investment in rail. In addition, recalibrating procurement policies would provide opportunities to grow the rail manufacturing sector.

“The ARA has long campaigned for a new approach to government procurement processes to give the Australian rail manufacturing sector the scale it needs to invest and innovate,” said Wilkie.

“The report confirms that this is critical to make sure we realise the full potential of the capability that already exists in the country.”