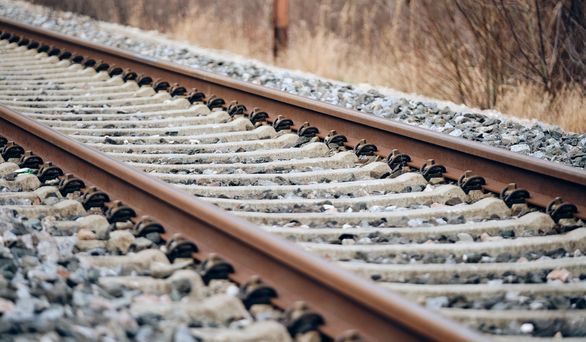 An upgrade to the Dookie rail line would benefit local grain growers, a state politician says.

Tania Maxwell MP, MP for Northern Victoria in the state’s upper house, has asked the Victorian Government to clarify its position on the Dookie rail line’s restoration.

Maxwell said the issue had been a sore point for local people (especially in the agricultural sector) for around 14 years.

There has been no official service on the line since 2007, at which time activity was suspended due to severe drought and track deterioration.

In 2015, the government indicated it was liaising with private sector interests on re-opening the line as part of a broader statewide process.

However, the line has remained closed.

Maxwell said the lack of progress was disappointing, especially amid calls for action at the time from the likes of GrainCorp, the Dookie rail group, and the Rail Freight Alliance.

She said this disappointment was harder to comprehend in the midst of some “huge grain hauls” in recent years.

She said these quantities of grain have been moving faster and more efficiently by rail across other areas of the state.

In contrast, from Dookie, they were typically transported by trucks in a process that often spans several hours.

“There are significant potential benefits that the restoration of the line could deliver to many people and organisations, not only in the agricultural sector and around Shepparton and Dookie, but also across Victoria more widely,” she said.

“Rail line upgrades in regional and rural Victoria generally deliver many other benefits, in addition to agricultural efficiencies, including lowering the number of truck trips on our roads, reducing congestion and significantly reducing carbon emissions.”