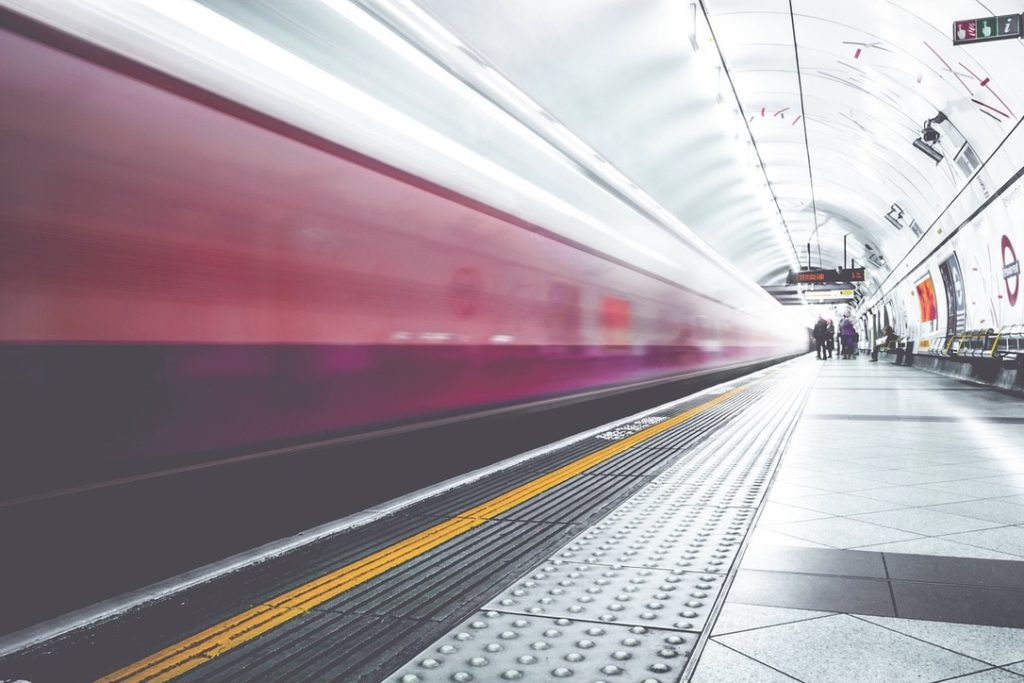 Major upgrades at two of Queensland’s busiest train stations are on-track, with Hutchinson Builders awarded the contract for South Bank station’s platform one and a new pedestrian overbridge has been installed at Auchenflower Station.

The upgrade at South Bank station’s platform one will support up to 250 construction jobs, Transport and Main Roads minister Mark Bailey said.

“South Bank station is one of the busiest train stations on our network, and a key destination for tourists visiting our city, so this $24 million investment by the Palaszczuk government will benefit visitors and locals alike,” Bailey said.

“South Bank will also be home to key venues for the 2032 Olympics and Paralympics in Brisbane, so this is a timely upgrade to help get the station games ready.

“The Palaszczuk government’s record $27.5 billion roads and transport investment over four years, is creating 24,000 jobs, and helping to drive Queensland’s economic recovery from Covid-19,” he said.

“This upgrade will deliver a full-length raised platform, giving easier, safer access for the community, including those using mobility devices, seniors and customers travelling with prams and luggage.”

“The station connects to the Southpoint development, so I’m looking forward to the platform’s features being renewed and improved, to bring them into line with the modern precinct and help make a positive impression on visitors arriving to South Bank by train,” Bailey said.

“Southeast Queensland’s population is continuing to grow, and the Palaszczuk Government is committed to providing modern public transport and encouraging people to leave their car at home, and this project is just one example of that.”

“With the help of a 700-tonne crane, a new 36-metre pedestrian overbridge has been installed at Auchenflower,” Bush said.

“Once works are completed, the bridge will create an accessible path through the station precinct and to the Wesley Hospital for all members of the community, including commuters in my electorate.

“In just 48 hours, crews worked over the weekend to assemble the bridge, started installing the station’s new lift shafts and stairs and lifted in the 36-metre steel footbridge,” she said.

“Over the next six months crews will progressively install the stairs and lifts connecting the bridge to the core zones of each platform, which have been raised to ensure customers have easier and safer access to trains.

“Once the accessibility upgrade is complete, everyone in the community will be able to travel safely and more easily through Auchenflower station and the neighbouring Wesley Hospital medical precinct, including people who use mobility aids, seniors, and people travelling with prams and luggage.”

Some short-term alternate travel arrangements will be required throughout the construction phases, to enable work to be carried out safely.

“As with any major project, there will be some closures, to ensure a safe construction zone while work is underway,” Bailey said.

“Queensland Rail is committed to communicating any travel impacts in advance to allow customers to plan their journey and allow any extra travel time required.”

Construction at South Bank gets underway later this year and is anticipated to be complete in early 2023.

The Auchenflower and Southbank Station upgrades are part of the Queensland government’s investment of over $500 million to improve accessibility for commuters across the Southeast Queensland network.