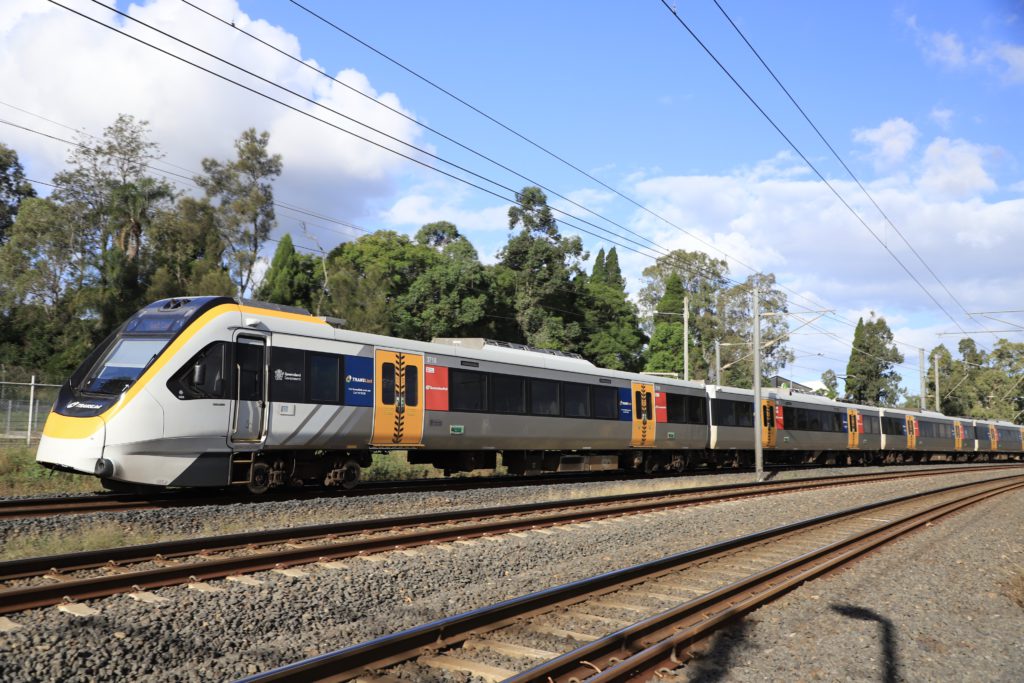 The 2020-21 Queensland Budget has confirmed a $1 billion rail manufacturing pipeline in the state.

The budget papers put the money behind Queensland Labor’s election promise to continue building rollingstock in the manufacturing hub of Maryborough.

Specifically, the funds will go towards 20 new Queensland trains and the infrastructure needed to build them in Maryborough. $1m will go towards a business case for carriage replacement on the Westlander, Inland and Spirit of the Outback.

“We have committed a $1bn rail manufacturing pipeline to lock in long term stable manufacturing jobs in Maryborough and supply chains across Queensland, including in Rockhampton,” said Queensland Minister for Transport and Main Roads Mark Bailey.

The funding for new rollingstock in the budget is alongside further funds for rail infrastructure projects.

Stage three of the Gold Coast Light Rail will be given $709.9m, while $646m is allocated for ETCS Level 2 upgrades.

“The Gold Coast’s iconic blue and yellow trams will make their way to Burleigh Heads with our $709 million third stage of light rail underway,” said Bailey.

$550.8m will go towards Stage 1 of the North Coast Line Beerburrum to Nambour Rail Upgrade, while roughly $150m will be spent upgrading train stations.

Robert Dow, administrator of Queensland rail advocacy group Rail Back on Track, said that while the funding for public transport was welcome, more needed to be done to remove level crossings around the South East Queensland network.

“The removal of level crossings has stagnated in SEQ. The last level crossings removed were done in 2014. Since then there has been none. Contrast this to Victoria, which in that time has removed 43 level crossings and is working towards removing a total of 75 by 2025,” he said.

With increased frequency on rail lines once the Cross River Rail project completes, ensuring safety and efficiency on road and rail will be a key motivator for level crossing removals.