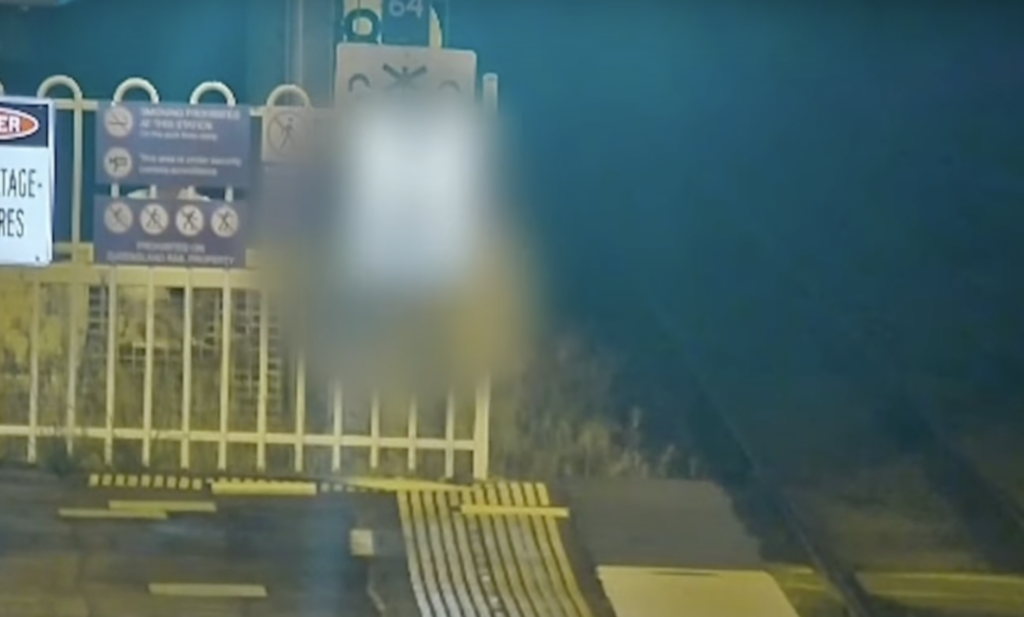 An increase in near miss incidents at regional railway crossings has sparked a serious safety reminder for the school holidays, as well as a $500,000 investment in new CCTV technology in Northern Queensland.

Queensland Rail’s Head of Regional Jim Benstead said near misses between trains and motorists at regional Queensland Rail level crossings were up by almost 10 per cent in 2020-21 compared to 2019-20, prompting new investment by Queensland Rail in community education and CCTV monitoring to promote safer driver behaviour.

“As the school holidays begin, we often see more people on the roads travelling to destinations they may be less familiar with, so it’s timely to remind road users to pay attention to the signs and signals in place for everyone’s safety,” he said.

“In 2020-21, Queensland Rail reported 82 near misses with cars at railway crossings across the regional network – all of which could have been avoided.

“Queensland Rail is urging everyone to keep safety front of mind and take extra care near regional railway crossings these school holidays.

“While Queensland Rail continues to invest in engineering solutions and technology, community education, and working with police on enforcement, we really need motorists to play their part and heed the warnings in place for their safety.”

“As part of an investment of approximately $500,000, the new cameras will have the ability to continuously record video from multiple angles at crossings to observe the behaviour of road users and deter people from taking risks,” he said.

“Ignoring the warnings is not only extremely dangerous, but also illegal and motorists caught ignoring railway crossing protection and damaging or obstructing level crossing infrastructure can be fined up to $1,102 and four demerit points.

“The Aumuller Street and Thompson Road railway crossings in Cairns will be the first to have cameras upgraded in the next six months, after we saw near miss incidents in the Far North Queensland and Tablelands region double in 2020-21 compared to the previous year.

“Our community education team also recently completed a rail safety roadshow of the Far North and provided vital rail safety messages to more than 5,000 students and community groups across the region.

“Trains on the regional network can travel at speeds of up to 160 kilometers per hour and can’t stop quickly or swerve. It can take only a matter of seconds for a near miss to turn into a tragedy.

“Near miss and collision incidents can have a lasting physical and emotional impact on all involved, including the road users and train driver, but also loved ones, witnesses and first responders.

“These school holidays, we want everyone to enjoy their break and return home safely.”