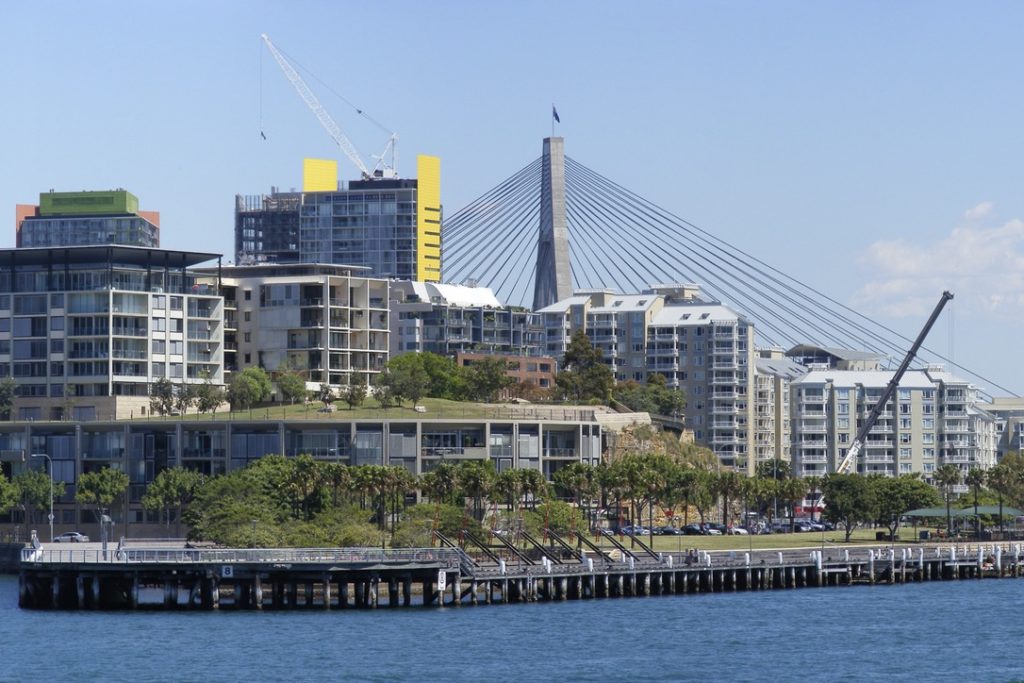 A new Metro station will be built in the inner-Sydney suburb of Pyrmont as part of the Sydney Metro West project, NSW Minister for Transport Andrew Constance confirmed today, December 11.

While a station had been suggested since earlier stages in the project’s design, it had not been confirmed until now.

With Pyrmont undergoing a significant regeneration as part of a new planning strategy for the peninsula, Constance said that the station would be at the core of the precinct.

“This is so much more than somewhere to catch a train,” Constance said.

“It will become the centre of the community and the western gateway to the Sydney CBD providing not only world-class transport options but opportunities to support new jobs and homes.”

The new station will be funded through a unique value share contribution mechanism. Commercial property owners, other than small businesses, that benefit from increased land values along the Pyrmont peninsula will make an annual contribution to offset the cost of the station. The contribution will start once the project is complete.

The NSW government will also apply a Transport Special Infrastructure Contribution to new developments in advance of the station’s opening.

The exact location is yet to be locked in, however Constance said that the station will become a major hub on the line.

“Modelling also predicts this will be one of the busiest stations on the Sydney Metro West line and will provide customers with more choice,” he said.

The new Metro station is hoped to relieve pressure on existing public transport in the precinct. Demand on the Dulwich hill Light Rail line which passes through Pyrmont is expected to be reduced by 10 per cent, while congestion will decrease at stations including Central and Town Hall.

Once Sydney Metro West opens in 2030, it will take 18 minutes to travel from Pyrmont to Parramatta, a 26 minute saving on current travel times.

The new station is expected to create 500 direct and 1,700 indirect jobs.