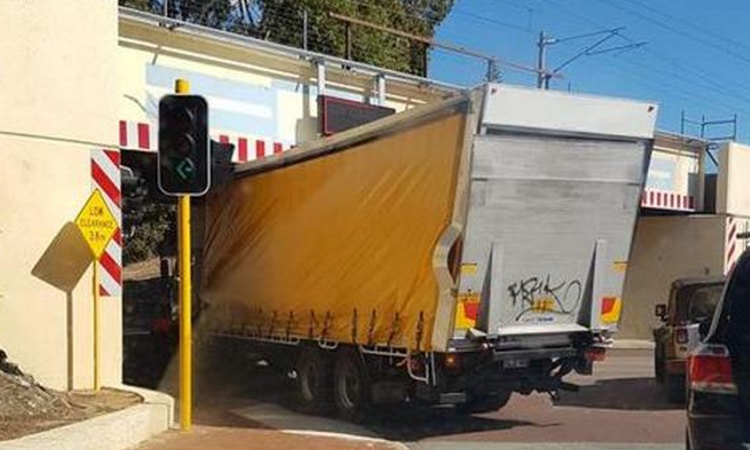 For decades, it’s been a laughing stock and also the source of dedicated websites. The notorious low-height Bayswater Bridge is a local Perth legend that has terrorised truck drivers who dared run its 3.8 metre high gauntlet.

Over the years the subway’s notoriety has featured on radio, television and even has its own Facebook page.

But with the new Bayswater Station in the process of being built, the structure will be removed once and for all.

METRONET canvassed the community for feedback on how they would like to pay tribute to the ‘Baysie Bridge’, and the overwhelming consensus was for the use of public art and the holding of a celebratory local festival this summer.

Expressions of Interest are now open for WA artists to get creative and artistically represent the iconic nature of the bridge, its history and the havoc it’s caused.

The commemorative artwork will become part of a showcase of public art pieces set to make the new Bayswater Station a transport and cultural hub for Perth.

The first section of the new rail bridge will open later this year and the old bridge will be demolished at the end of the year.