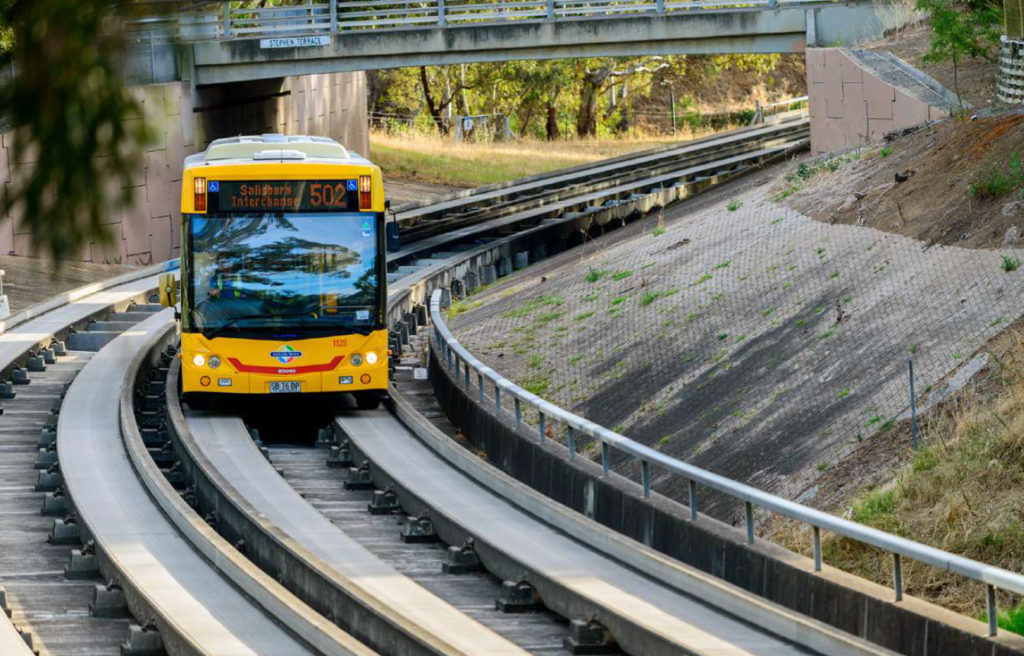 Contracting for the operation of public transport is a growing business, driven by the significant benefits private sector operation delivers to customers, governments, taxpayers and employees.

However, there is room for improvement to current models, according to new research released by the Tourism and Transport Forum (TTF).

Private operators now deliver 60 per cent of public transport trips in Australia’s big cities with increasing technological innovation. Operation by the private sector is also now the model of choice for virtually all new greenfield infrastructure.

The report State of Play: an Update on Public Transport Contracting in Australia was produced by LEK Consulting for TTF and explores contracting models across all public transport modes including metro, heavy and light rail, as well as bus, ferry and new mobility.

It focuses on franchise contracts for the operation of public transport services, Public Private Partnerships (PPP), and the impact of new realities such as COVID-19, new mobility and decarbonisation.

“The transport contracting market is now at a tipping point and the time is right for the next evolution, to prepare for and seize the opportunities of new technology and trends around multimodal transport, new mobility, and the decarbonisation imperative,” he said.

As an example, the report cites the Melbourne rail and tram franchises, which have now been in place for over 20 years and have been through four rounds of franchising. There were challenges with the first contracts, related to too much revenue risk allocation to the operator(s), splitting the tram and metro rail systems, and unrealistic revenue growth and cost reduction assumptions in franchise bids.

The current contracts (2017-24), operated by Metro Trains Melbourne (MTM) and Yarra Trams (Keolis Downer), are net cost contracts. These include more stringent performance and maintenance standards, featuring increased infrastructure performance such as fines for failure to improve network infrastructure standards; increased maintenance investment to minimise faults that will reduce delays and cancellations; increased failure penalties if the network experiences cancellation or delays; and penalties for poor operational performance, such as station skipping, short running of trams, poor communication and passenger information, and cleanliness.

There has been significant patronage growth over the life of the franchises and a considerable lift in the quality-of-service delivery. The impact of COVID-19 has led to material losses due to falling patronage, causing losses for both the rail and tram operators that have required top-up payments from the state government.

Almost all greenfield transport operations are operated under long-term franchise-like contracts (as part of a PPP model). Examples of this include:

Many significant new projects will also be privately operated upon completion, including: