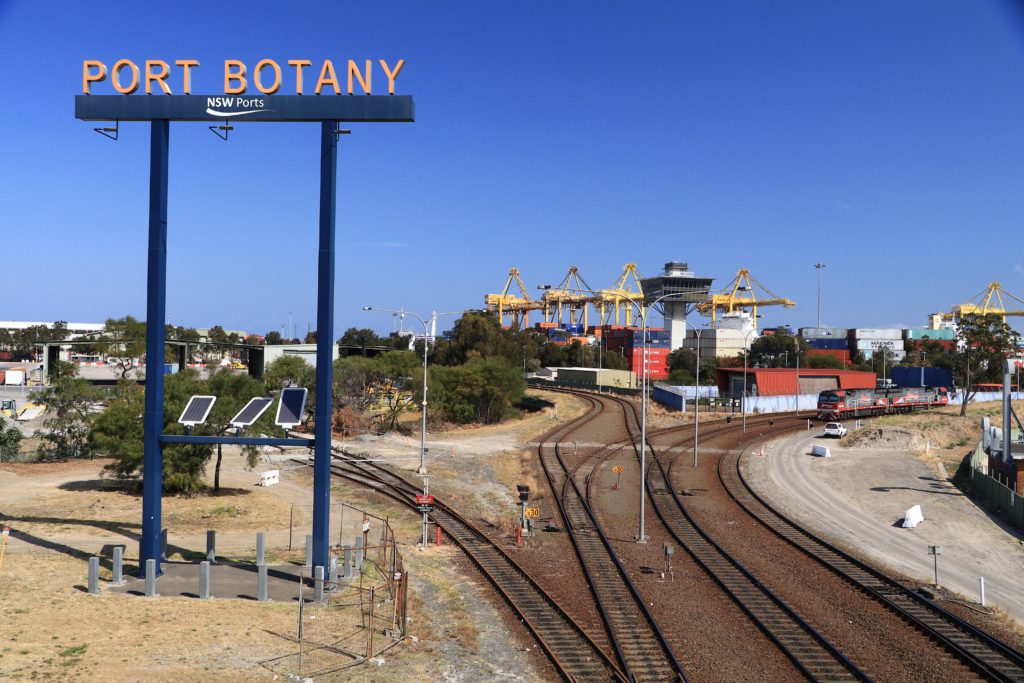 Two major contracts have been awarded for the construction of the $400 million Port Botany Rail Line Duplication.

The $400 million Port Botany Rail Line Duplication and Cabramatta Loop project is moving closer to construction, with the awarding of two major contracts by the Australian Rail Track Corporation (ARTC).

ARTC CEO Mark Campbell said this marked a significant step in the delivery of this transformational project.

“The project will help meet future demand at Port Botany, where the freight task is predicted to increase by 77 per cent by 2036,” Campbell said.

“The Botany Rail Duplication will duplicate the remaining 2.9 kilometre section of single line track between Mascot and Botany, while the 1.65 kilometre Cabramatta Loop will allow freight trains up to 1,300-metres in length travelling in either direction on the Southern Sydney Freight Line to pass each other.

“Not only will this increase freight capacity, it will also encourage more freight movements to be made by rail – helping to shift freight away from road transport and reduce the rate of growth in truck movements and traffic congestion.

“This will further bolster the economy, with more than 620 people employed by the two major contractors and their subcontractors at the peak of construction.

“Each extra freight train travelling on the Port Botany Rail Line will take up to 54 trucks off Sydney’s roads,” Campbell said.

The Australian Rail Track Corporation (ARTC) is delivering both projects on behalf of the Australian government.

“We will draw on our significant experience in operational rail environments to improve freight access to Sydney at this critical time,” Butcher said.

“Our teams are looking forward to working with the community to create jobs and strengthen connections for our primary producers.”

Andrew McRae, Fulton Hogan GM Eastern Construction said they were “proud of our track record of working in and connecting communities right across Australia and delighted to have been awarded the Cabramatta Loop contract”.

“We look forward to working with ARTC to deliver this important piece of rail infrastructure and the benefits it will provide to people and businesses in NSW,” McRae said.

The awarded contracts follow an intensive tender and evaluation process throughout 2020 and the first part of 2021.

Following site mobilisation in the second half of 2021, major construction works on both the Botany Rail Duplication and Cabramatta Loop are scheduled to commence in the first quarter of 2022.