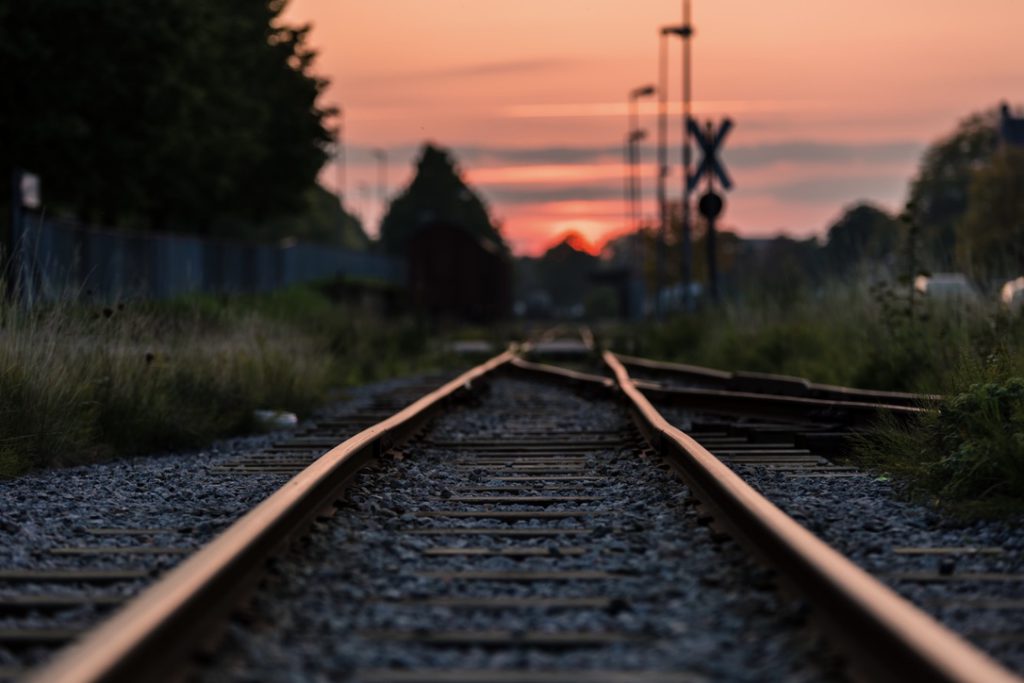 Perth commuters are bracing for the temporary partial closure of the Mandurah Line for more than three weeks in late December, in what will be the largest ever shutdown of the city’s public transport network.

As part of the works, the Mandurah line will close completely between Aubin Grove Station and Elizabeth Quay Station: a 75km stretch that encompasses four other stations.

It services 60,000 journeys a day and will be partially closed for up to 25 days. Services will run at a reduced capacity between Mandurah Station and Aubin Grove.

The Public Transport Authority has begun surveying commuters at stations along the Mandurah Line, including at Perth Underground, to understand potential impacts of the closure, how to best target the bus replacement capacity and how to best communicate the blockade travel options with passengers.

The McGowan Government has nine METRONET projects under construction, creating thousands of local jobs and providing opportunities for local businesses.

WA Transport Minister Rita Saffioti acknowledged that the shutdown would be disruptive and inconvenient for many.

“We apologise in advance for this,” she said. “We’re asking people in the southern suburbs to plan ahead. We don’t want to choke the freeways.

“We know this is frustrating but it is also exciting – these works are a key step in constructing the Thornlie-Cockburn Link, which will provide southern suburbs commuters with new transport options in the future, including a more direct connection to Perth Stadium.”

The Thornlie-Cockburn Link upgrade will be focused on where the Thornlie Line enters the Kwinana Freeway through the Glen Iris tunnel down to Cockburn Central Station.

According to the state government, several options to deliver the required work were assessed and this was considered the safest and least disruptive.

To limit the disruption time, significant supporting works will be delivered outside rail operating hours.

The Thornlie-Cockburn Link will be Perth’s first east-west cross line connection, linking the Mandurah and Armadale lines and making travel through the southern suburbs quicker and more flexible.