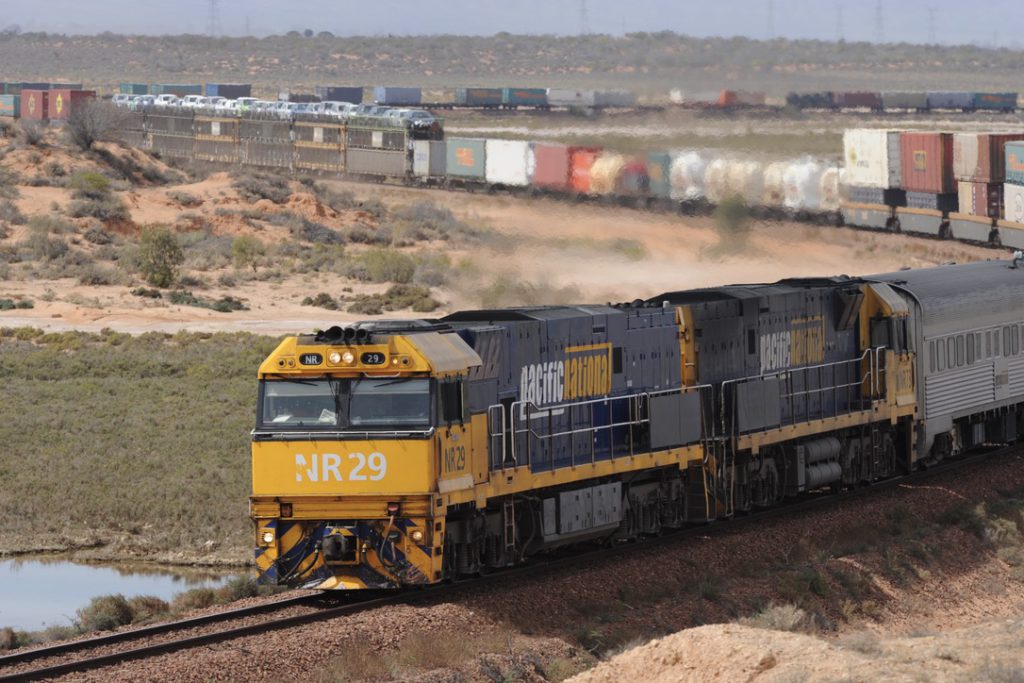 Paul Scurrah is the new MD and CEO, while Mike Cory has been appointed as chief operating officer.

PACIFIC National has announced the appointment of Paul Scurrah as managing Director and chief executive.

Scurrah is set to start on 19 April, with the current CEO, Dean Dalla Valle, having announced in January his decision to retire from full time executive work, and will take on an advisory role.

Scurrah joins Pacific National with a wealth of experience gained in lead roles across the rail, port and aviation sectors.

Other significant roles include his time as CEO of Queensland Rail, EVP and commercial and marketing officer at Aurizon.

“Paul’s long history as a senior transport executive in Australia, and repeat experience as a CEO, positions him perfectly to take on the leadership of Pacific National,” chairman Russell Smith said.

“Paul brings with him a wealth of executive, commercial and stakeholder experience which covers all areas of Pacific National’s business.”

Pacific National has also announced the appointment of Mike Cory as chief operating officer, with a focus on driving the operational elements of the company.

Cory is also expected to start in the second half of April 2021.

Cory’s experience as a rail operator and practitioner of precision scheduled railroading is, according to the company, “amongst the best in the world”.

He joins Pacific National after a 38-year career in rail operations, from his start in 1981 as a diesel shop labourer in Winnipeg, Canada to his most recent role as chief operating officer and EVP of the North American Class 1 railroad, Canadian National.

“Mike’s strong leadership, passion for railroading and operational expertise will be invaluable to Pacific National and to the Australian rail industry,” Smith said.

“At a time when safe and efficient rail freight operations are playing a huge role in the nation’s economic recovery from the COVID crisis, Pacific National is delighted to announce the appointment of Paul Scurrah as its new CEO and Mike Cory as COO,” Smith said.

“Paul’s long history as a senior transport and freight executive places him in a strong position to continue the growth of Australia’s largest private rail freight company. Mike’s specialist experience in Class 1 railroads overseas will be invaluable for Pacific National and its operations here in Australia.”

“This program of investment will support the Australian Government’s Inland Rail project, reduce costs to the logistics chain and provide extensive social benefits to the Australian public by helping to remove trucks off our roads and reducing the environmental impact of freight transport in Australia,” he said.