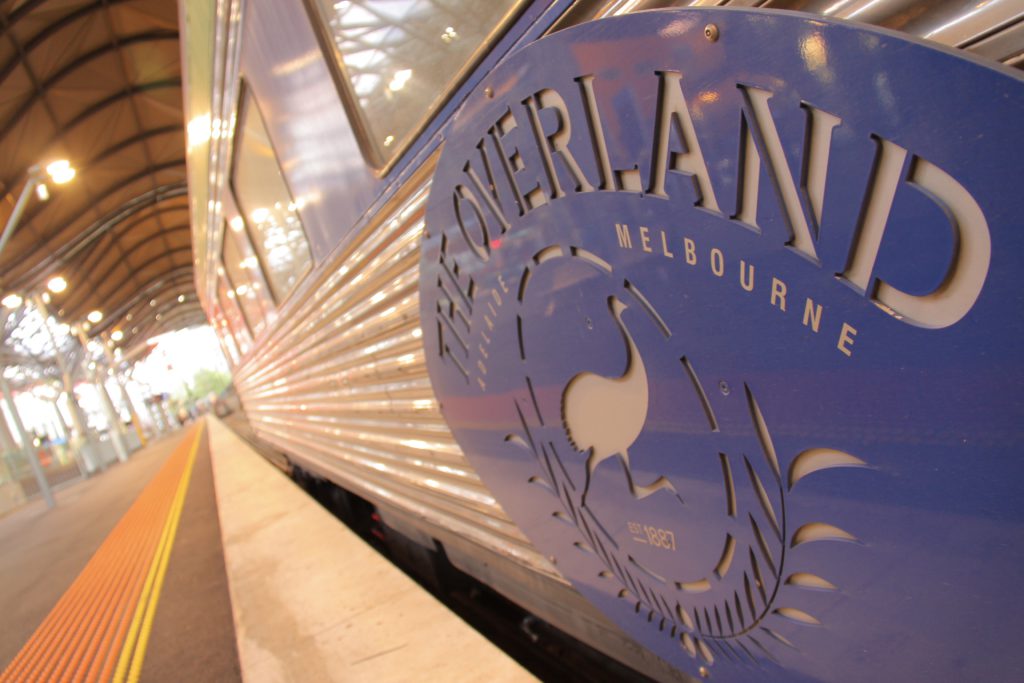 The Overland service between Melbourne and Adelaide will run again in 2021 as QANTAS announces partnership with rail travel operator Journey Beyond.

The Overland has been suspended since March, due to COVID-19 border closures, and its future was uncertain after funding was withdrawn by the South Australian government. In June, the Victorian government announced it would fund the service until at least 2023.

While providing a tourist service for some, the Overland is an important connection for towns in regional Western Victoria to travel to regional centres as well as Melbourne and Adelaide.

“For more than 130 years, The Overland train service has been connecting Melbourne to Adelaide – and that will continue for another three years thanks to our investment in this iconic service,” said Minister for Public Transport Ben Carroll.

Member for Western Victoria Jaala Pulford said the benefits would be felt by those in the community along with the users of the service.

“We know there is demand for the service and that people are eager to book, so we look forward to seeing The Overland’s journeys in the new year,” she said.

“The resumption of this service is a big boost for communities throughout western Victoria and will draw thousands of tourists to towns along the route.”

The Overland began as the Adelaide Express in 1887, and was renamed The Overland in 1926. Used by roughly 20,000 people a year, The Overland is operated by private operator Journey Beyond.

Customers can now use QANTAS frequent flyer points on other Journey Beyond services including The Ghan, Indian Pacific, and Great Southern, and can earn QANTAS points when purchasing tickets.

The partnership between QANTAS and Journey Beyond brings rail and air travel closer together, something seen in Europe but largely absent from Australia to date.

In Europe, airlines and railways have partnered for code-share agreements where legs of a journey are split between rail and air. While that might be a way off in Australia, frequencies on the tourist train services are increasing, suggesting an increasing appetite for rail as a form of long-distance travel. Great Southern’s second season is being extended into February, and The Ghan will now run two times a week. The Indian Pacific is expected to return to weekly journeys in February. 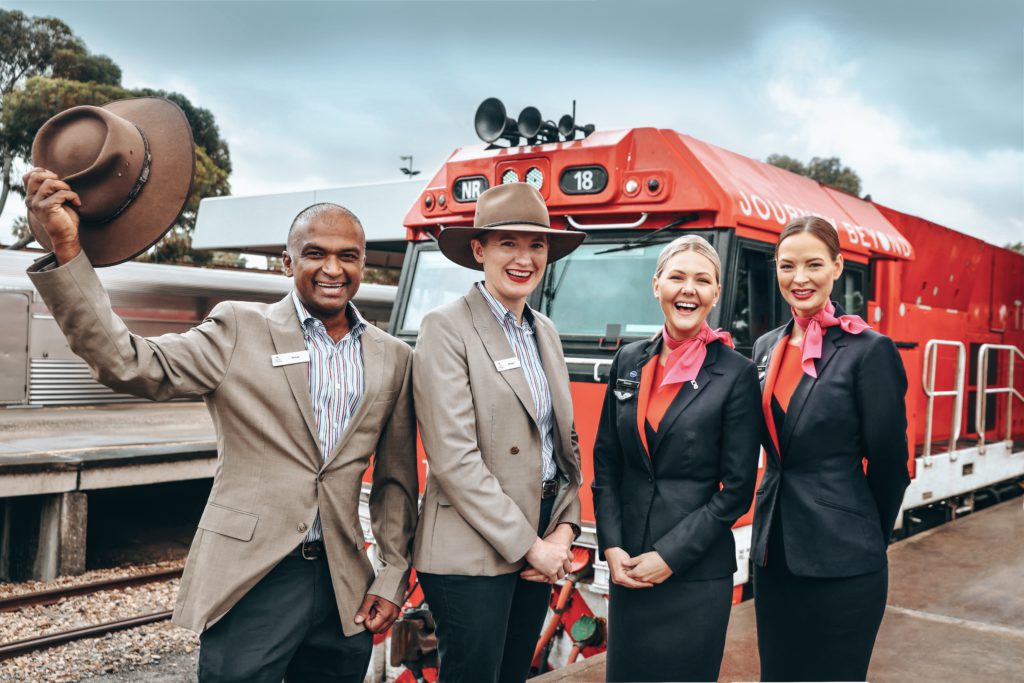