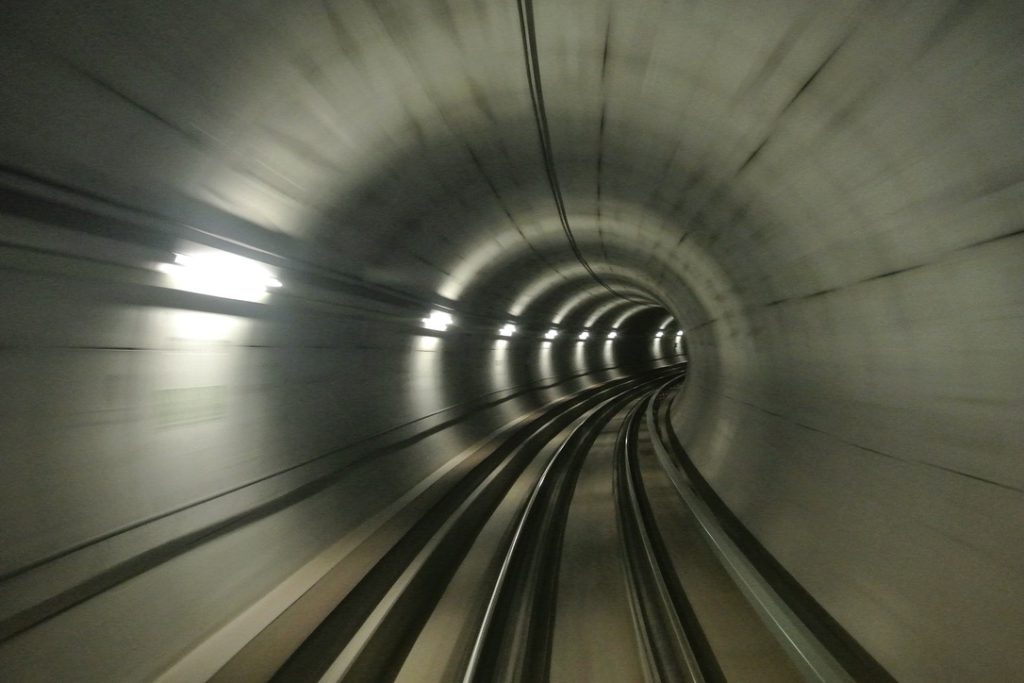 Analysis from Infrastructure Partnerships Australia (IPA) has demonstrated the scale of the increase in infrastructure spending in this year’s NSW and Victorian budgets.

In NSW, infrastructure spending jumped by 17 per cent over the previous year, equivalent to $12.5 billion with $84.2bn in general government expenditure to infrastructure over the next four years.

“Treasurer Perrottet is pumping close to $2bn a month, every month, into infrastructure to get the economy back on track,” said IPA chief executive Adrian Dwyer.

In Victoria, spending increased by $15.3bn to $69bn in total, a 28 per cent increase on the previous year.

“Treasurer Pallas is injecting $1.4 billion in infrastructure spending each month to get people back into work and rebuild the economy,” said Player.

“This is an impressive infrastructure budget, made even more remarkable because it’s delivered in the face of a global pandemic and significant revenue write-downs.”

Across both jurisdictions, big ticket urban rail projects led the way, with Sydney Metro a key component of the 2020/21 NSW budget and the Suburban Rail Loop in Victoria.

However, in addition, both states have also funded distributed, small scale projects, with station access upgrades part of the NSW budget, and regional rail works part of Victorian funding.

Funding announced and committed over the past months have also started to flow through to contractors and delivery organisations. While the first three quarters of 2020 saw much lower contract values compared with 2019 and a smaller drop on 2018 figures, spending picked back up in October.

Contracts over $7.5bn achieved financial close and preferred bidders were selected on contracts to the value of $2.2bn. This added up to more in one month than each of the first three quarters of 2020. Rail projects included in these figures include the Morley Ellenbrook Line in WA, the contract for Crows Nest station, and stage three of the Gold Coast Light Rail.