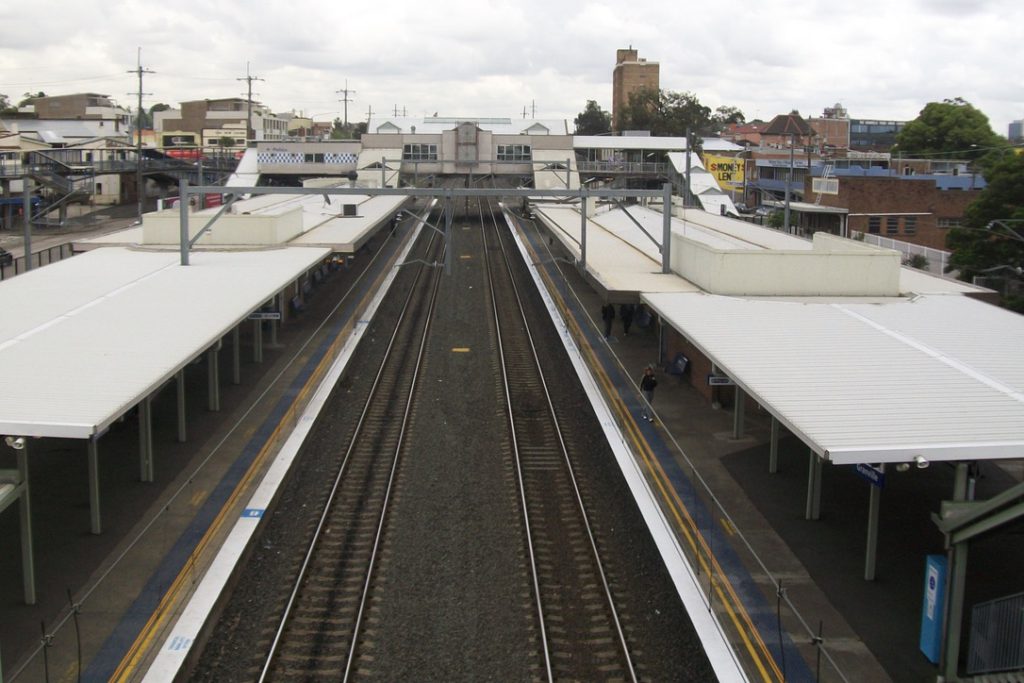 Minister for Transport and Roads paid his respects to the victims of the disaster and thanked first responders at a commemoration on January 18.

“So many lives changed forever that morning 44 years ago. Today provides an important moment to reflect and remember the victims, the survivors and those who lost loved ones,” he said.

“We also pay tribute to and thank the first responders and rail staff who showed extraordinary bravery and risked their own safety that day to save lives.”

On January 18, 1977 a commuter train derailed and caused a bridge to collapse on two carriages near Granville station. Eighty-four people died and 213 were injured.

Transport for NSW acting deputy secretary for Greater Sydney Howard Collins said the occasion was a reminder of the importance of rail safety.

“This was a terrible chapter in our nation’s history, but we have invested heavily in safety and emergency systems to make sure it never happens again,” he said.

“We are proud to continue to work with the Granville Train Disaster Association to honour the memory of victims and their families and we thank the association for the opportunity today to pay our respects,” said acting chief executive of Sydney Trains Suzanne Holden.

In 2017, the NSW government apologised to victims of the Granville train disaster and the 40th anniversary of the accident.