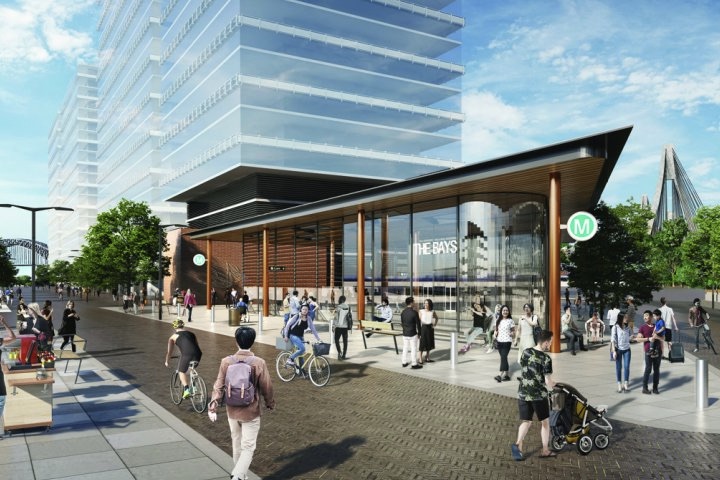 Major rail projects will receive billions in funding in the 2020-21 NSW budget.

In the budget handed down on November 17, the NSW government confirmed it would spend $28 billion on Sydney Metro over the next four years, across all three legs, City and Southwest, West, and Western Sydney Airport.

The funding will enable works to continue on City and Southwest and preparatory work to start on Sydney Metro West. Early works for the Western Sydney Airport line are expected to begin before the end of 2020.

“By 2024, Sydney will have 31 metro railway stations and a 66 kilometres standalone metro railway system, revolutionising the way our city travels,” said Minister for Transport Andrew Constance.

Parramatta light rail will receive over half a billion dollars in the 2020-21 year as major construction continues along the line. Stage two, which would add a line from Parramatta to Sydney Olympic Park, did not receive any funding, however, with Constance recently suggesting the project may involve trackless trams.

Over $1.1bn and $4bn over the forward estimates has been put towards More Trains, More Services, which will increase frequency on the Illawarra, Airport, and South Coast lines.

In the regions, $43 million has been committed to the Regional Rail Fleet program, which will involve the purchase of new rollingstock and the construction of a maintenance facility in Dubbo.

Fast rail will also receive funding, with $31m, $258m over the next four years, allocated to investment in a fast rail network.

Constance said that continued investment in the transport network would enable the NSW economy to weather future shocks.

“Throughout this pandemic, critical construction and maintenance work across NSW roads and transport networks has kept more than 130,000 people directly and indirectly employed by Transport for NSW,” he said.

“The investment in these projects will continue to deliver jobs and create the transport network of the future.”