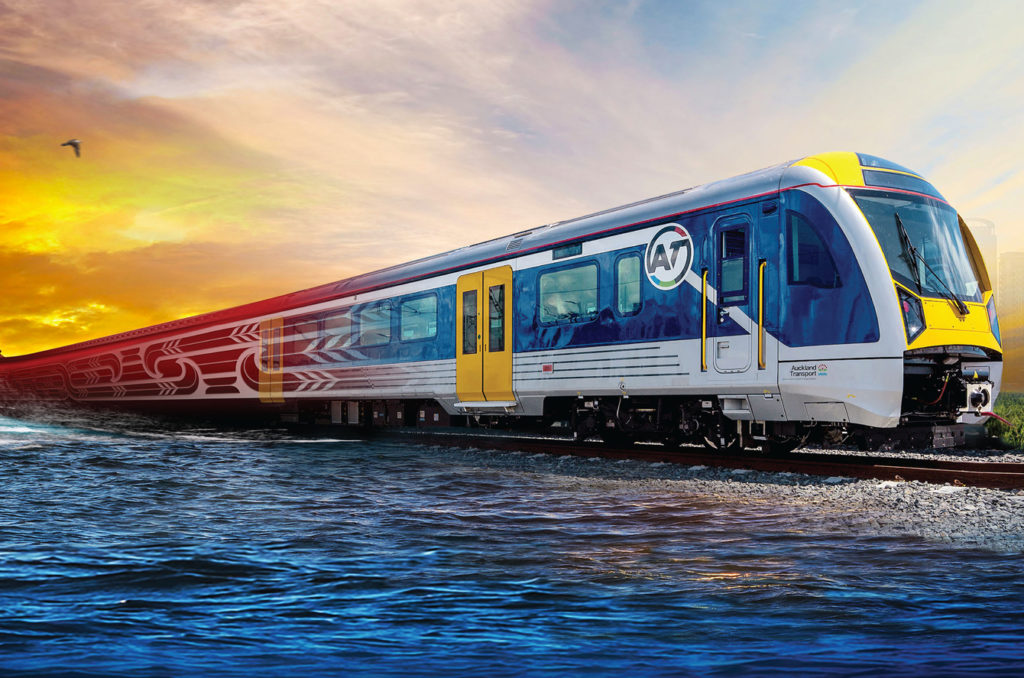 Auckland will have a new passenger rail operator from next year.

The Auckland Transport international tender for the City’s rail services, worth around $130 million a year, was won by Auckland One Rail (AOR): a joint venture comprising ComfortDelGro Transit Pte Ltd (CDGT) and UGL Rail Pty Ltd (UGL Rail) in a 50:50 equity relationship.

The contract has an eight-year initial term.

CDGT’s parent, CDG, is one of the world’s largest multi-modal passenger transport providers, with a footprint in seven countries, more than 24,000 employees and annual turnover in 2020 of NZ$3.4 billion. CDG, through its subsidiary SBS Transit, is the operator and maintainer of two Singapore mass rapid transit lines and a light rail system.

The existing Auckland passenger rail contract has been in place since 2004 and, following several extensions, expires in March 2022.

AT chair Adrienne Young -Cooper said the review of the current way of delivering rail services provided an opportunity to change the delivery model to better integrate all aspects of operations, with an eye on $7 billion of investment that is being made in rail with the construction of the City Rail Link opening in 2024, electrification of the rail line between Papakura and Pukekohe, and the purchase of additional electric trains over the next few years.

Young-Cooper said the transaction has been structured so that the incoming operator takes over the existing Transdev Auckland operating company and all of its staff, ensuring that the Transdev Auckland staff remain on their existing terms and conditions of employment.

AOR will also establish an additional rolling stock maintenance facility for train overhauls in South Auckland with targeted employment of Māori and Pasifika into trades and engineering apprenticeships. T

The contract award is part of AT’s ongoing focus to continue the rapid growth in Aucklanders using the region’s rail services, which has grown from just over two million passenger boardings per annum in 2000 to over 22 million by 2020, a 10-fold increase.

“This new rail franchise contract represents a significant investment for Auckland and Aucklanders,” Young-Cooper said. “The robust procurement process ensured AT was able to secure a competitive contract, despite the effects of the global pandemic on the international rail sector.

“Auckland One Rail will have a critical role in driving the customer experience forward and bringing innovation to grow the number of people who use trains to move around.”