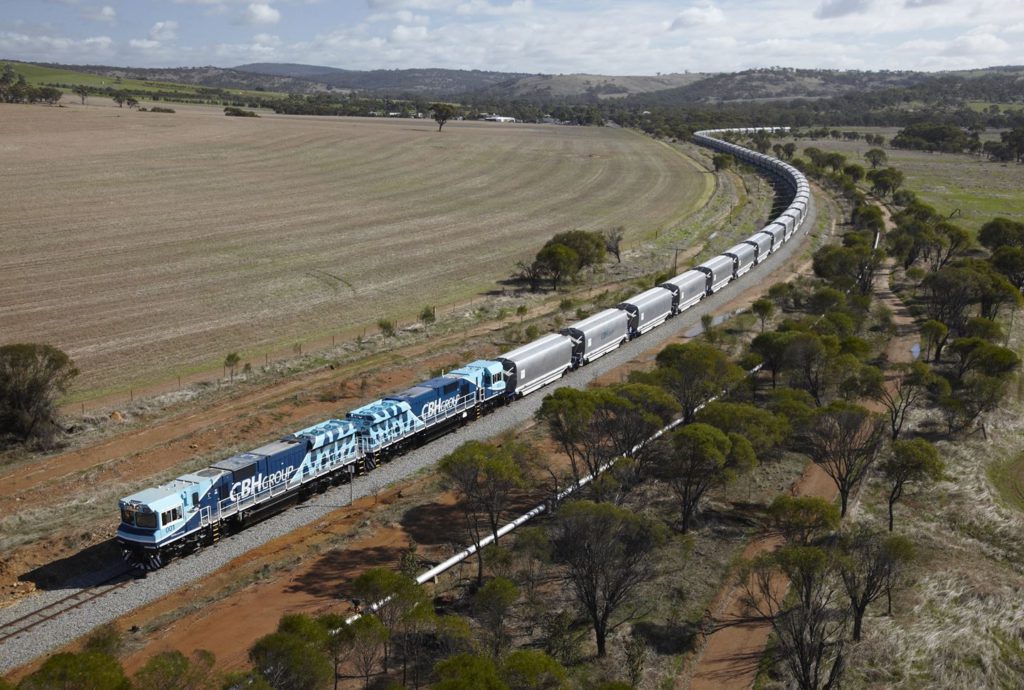 Following a review and extensive consultation with stakeholders, the State Government is now implementing significant changes to Western Australia’s Rail Access Regime, which provides a regulated pathway for parties to gain access to pre-determined privately-owned railways.

Amendments to the Railways (Access) Code 2000 have now been drafted to make the regime a more effective alternative when commercial negotiations stall, speed up access negotiations and ensure railway access arrangements are fair for all parties.

A copy of the draft amendments will be available for feedback from June 23, 2022 at https://www.wa.gov.au/railaccessregime, or by emailing regulatory.reform@treasury.wa.gov.au.

Interested parties can provide feedback on the draft amendments during the 30-day consultation period, with submissions due by 5pm on July 23, 2022.

Written submissions can be made to the Treasurer, C/o Alistair Jones, Assistant Under Treasurer Economic, Department of Treasury, Locked Bag 11, Cloisters Square, WA 6850

Premier and Treasurer Mark McGowan said the important reforms contributed to ensuring businesses can more easily use the rail network to efficiently move their products across the state.

“The contribution of railway owners and access seekers has been instrumental in developing these reforms and ensuring the Rail Access Regime works well for all parties,” he said.

“I now invite all interested parties to consider the drafted regulatory amendments and provide their feedback.”

Transport Minister Rita Saffioti said this was a chance for rail users, owners and the like to have their say on the draft changes to legislation.

“We are investing a record amount in rail and want to create a fairer access regime,” she said.

“Ensuring fair and efficient access to railways in WA is essential to supporting the sustained economic growth of our regions and the critical industries of agriculture, mining and energy.

“These necessary reforms will go a long way in ensuring Western Australians benefit from how rail is operated and accessed in our State.”