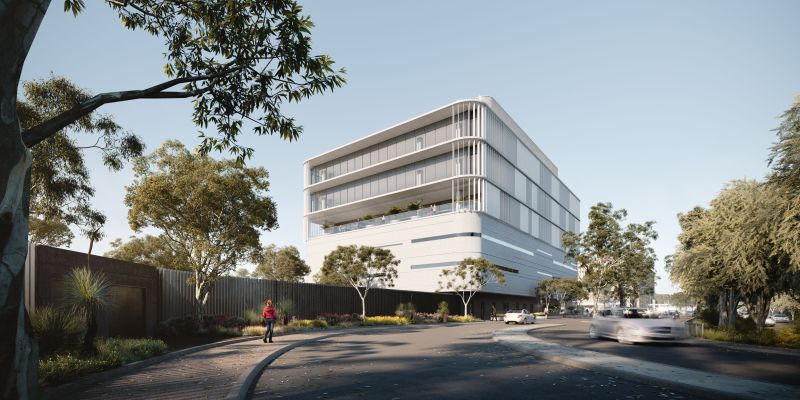 As negotiations on the contract – which is worth about $50 million – near an end, the State Government has allocated funding to build the new control centre in the 2021-22 State Budget, along with METRONET’s High Capacity Signalling (HCS) project.

The PTOCC is essential to support the HSC project – a decade-long transition to a network-wide digital signalling upgrade to enable more trains to run at a greater frequency on Perth’s rail network.

HSC is jointly funded by the State and Commonwealth governments.

The PTOCC will include a centralised signalling equipment room, network control floors and office space – directly north of the Public Transport Centre building in East Perth.

It will house the infrastructure and personnel needed to manage the day-to-day operations of Perth’s public transport network, which will expand by more than 72 kilometres in coming years as various METRONET projects become operational.

Construction is expected to start in early 2022.

The WA Government has nine METRONET projects currently under construction, with one completed and another three in procurement.

Transport Minister Rita Saffioti said the new control centre would be a key part of the puzzle to have more trains run more frequently and efficiently across the State’s rail network.

“It will be a hub of activity and is a key part of our plan to upgrade our existing analogue system to the new High Capacity Signalling program,” she said.

“This will be undertaken over the next decade, and will help manage and move more trains as they come online.

“The state-of-the-art PTOCC is a vital piece of infrastructure which will use real-time data to monitor train speeds and locations, while housing the staff who work behind the scenes to ensure our integrated public transport is reliable, on time and safe.”