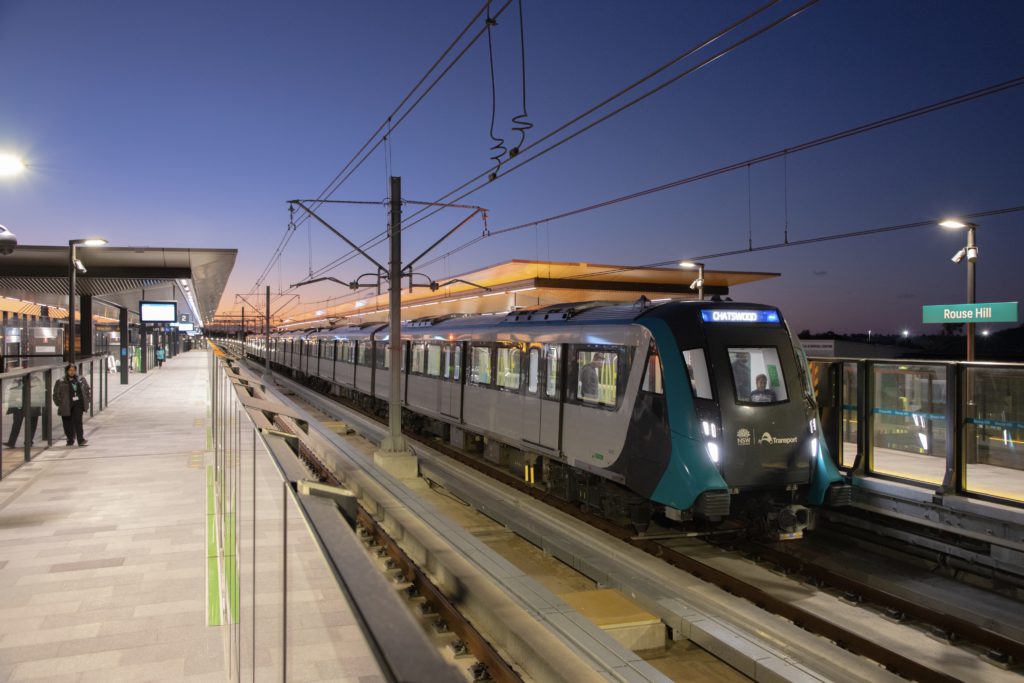 Metro Trains Sydney (MTS), the operator of the Metro North West Line, has announced the appointment of Daniel Williams as its new chief executive.

He officially took over as CEO this week, after the departure of Nigel Holness, who has been appointed managing director of the MTR Elizabeth Line in London.

He was recently the program director for the Aurecon Jacobs Mott MacDonald joint venture that is providing strategic and technical advice for Melbourne’s $50 billion Suburban Rail Loop.

Williams said he was looking forward to leading the MTS team to its next milestone – operating and maintaining the extension of the Metro North West Line from Chatswood to Bankstown, in the city’s south-west, via the Sydney CBD. It is set to open in 2024.

“It is an honour to be part of this historic transport project that is providing the next generation of rail travel to the people of Sydney,” he said.

“It’s exciting to see the NSW government’s substantial commitment to public transport that is supporting economic growth for the state and connecting people to opportunities.”

Williams praised Holness for steering the organisation through the first 22 months of operating Australia’s first driverless railway from the initial operational phase to delivering a consistently reliable service with customer satisfaction results of 96 per cent.

The Metro North West Line has recorded more than 27 million customer journeys since it opened on May 26, 2019. MTS is a joint venture between MTR Corporation, John Holland, and UGL Rail.