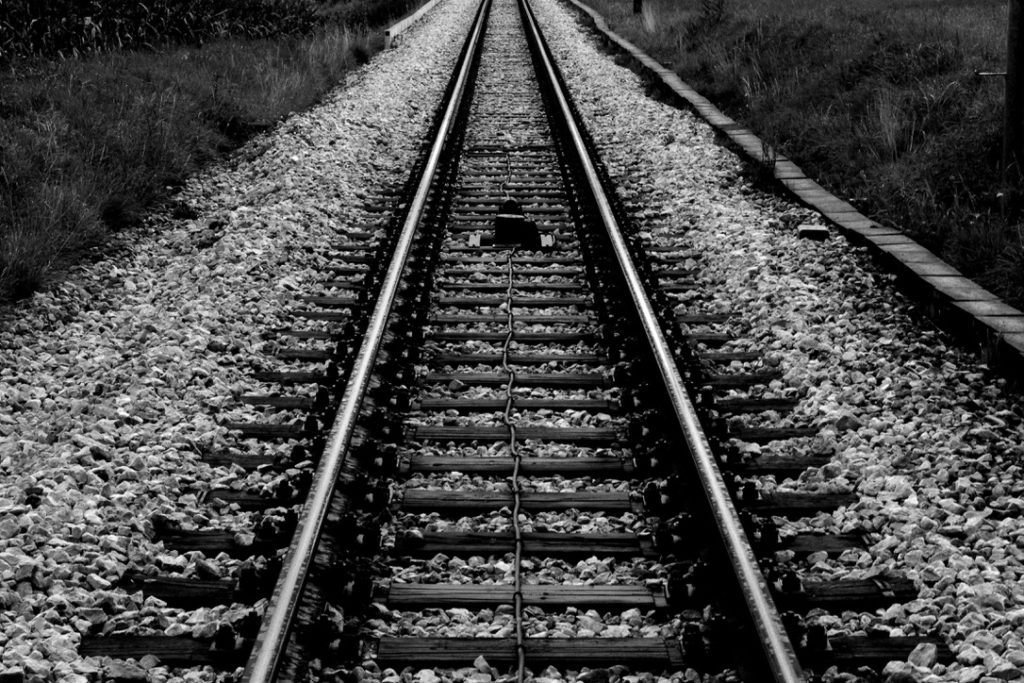 The National Cabinet has agreed to raise the threshold for projects having to be evaluated by Infrastructure Australia to those requiring more than $250 million in Commonwealth funding.

Previously, any project receiving more than $100m in Commonwealth funding had to go through the Infrastructure Australia business case evaluation process.

“This is about making sure the national infrastructure advisory body is looking at the most nationally significant job-creating infrastructure priorities across the country in order to lay the foundations for economic recovery,” he said.

“Refocusing Infrastructure Australia’s independent advice to government toward projects receiving over $250 million in Australian Government funding is an important step to accelerate delivery of projects nationwide that are critical for jobs, freight efficiency and road safety.”

Projects between $100m and $250m will continue to be approved via state and federal planning and environmental review processes.

“We will focus our rigorous advice on Australia’s most nationally significant proposals with long-term productivity and community benefits,” Alroe said.

The body will also conduct an 18-month reset of its assessment framework, which sets the criteria for inclusion on the Infrastructure Priority List.

In a joint statement, the NSW and Victoria governments said the harmonisation of charges, levied on businesses that transport containers to and from ports, would provide certainty for transport operators and a greater understanding of the benefits of investment in terminal facilities.

The National Transport Commission (NTC) will develop the guidelines, while engaging with industry and states and territories. The NTC will provide a draft to ministers for endorsement in 2021.

Victoria’s Minister for Ports and Freight Melissa Horne said the guidelines would consider the Voluntary Performance Model applied at the Port of Melbourne.

“Victoria’s commitment to fair pricing and transparency at our ports led to the development of a landmark voluntary port pricing model,” she said.

“The adoption of a similar, national model at ports around Australia will deliver consistency for the rest of the country’s producers, too.”

NSW Minister for Transport Andrew Constance said that NSW was pleased to have a national approach.

“The ultimate aim of the guidelines is to help improve efficiency and consistency for everyone who relies on our ports for the movement of freight.”